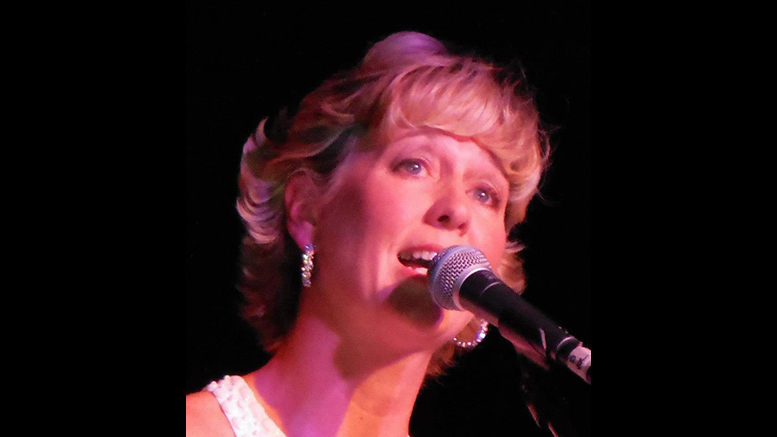 Pauline Wells and some very special musical guests will host a concert to benefit the Milton Art Center on Friday evening October 28, 2016, at 8:00 pm.

Pauline, who has called Milton home for the past twenty years, is an accomplished vocalist and performer.  She commits all of her musical time towards raising money and awareness for important causes including, children with cancer, military veterans and victims of child abuse.

She has just returned from New York City where she had the distinct honor to perform at the NYPD 9/11 concert commemorating the 15th anniversary of that tragic day in American history. The sold out event was held at the historic “Town Hall” Theater in Times Square.

The will be her first appearance at the MAC. This show will be an acoustic presentation featuring Pauline and several guests who will include members of the popular Boston band DEVRI.

Tickets are on sale now.

For concert information and tickets please go to: www.miltonartcenter.org