Home » News » Poll: How will you vote on Question 1 (Mass. authorization of a second slots location)? 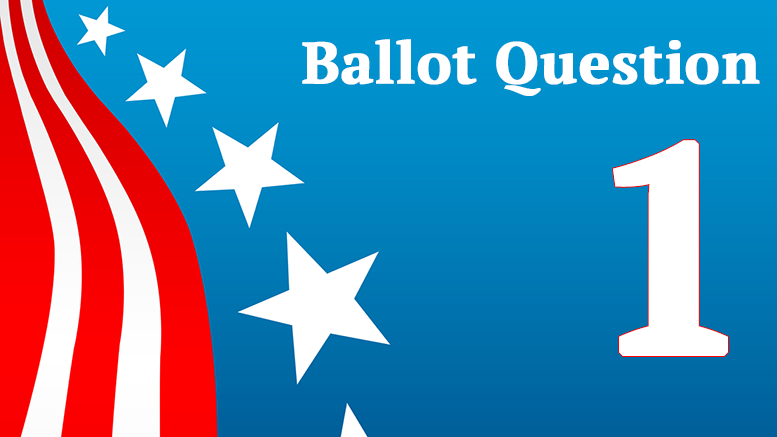 The Milton Scene will be raising awareness of pressing ballot questions in a series of polls running up until the November 8th General Election. This survey closes November 4.

How will you vote on Question 1: Massachusetts Authorization of a Second Slots Location

The Massachusetts Authorization of a Second Slots Location Initiative, also known as Question 1, is on the November 8, 2016, ballot in Massachusetts as an indirect initiated state statute.

A “yes” vote supports this proposal to grant the Massachusetts Gaming Commission the ability to issue an additional slots license.

A “no” vote opposes this proposal, retaining the current law that allows three resort casinos and one slots parlor

POLL RESULTS: How do you plan on doing your holiday shopping this year?

Poll: How will you vote on Question 2 (Charter School Expansion)?

POLL RESULTS: Will you mail in your ballot or vote in person for the Presidential Election?