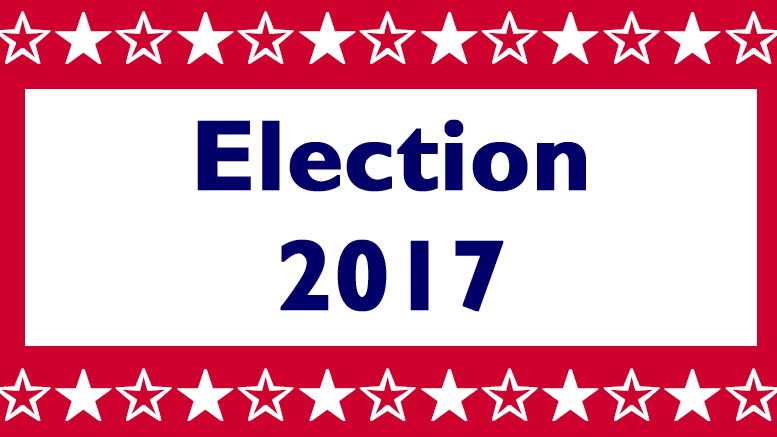 You are invited to attend the Milton Democratic Caucus

Registered Democrats in Milton will be holding a caucus at The Milton Public Library, 476 Canton Ave. on February 11 at 10:00 a.m. to elect 21 delegates and 5 alternates for the 2017 Massachusetts Democratic Convention, where Democrats from across Massachusetts will gather to adopt a new Party Platform. The Convention will be held on Saturday, June 3rd at the Tsongas Arena in Lowell.

“Our caucuses are a great opportunity to strengthen our Party’s organization and to welcome new participants who are interested in getting involved in our Party” commented Massachusetts Democratic Party Chair Gus Bickford. “Delegates will be voting on our Party Platform in Lowell, and we want to make sure that every Democrat has a voice in this process. This is a time for all of us to come together and speak to our shared Democratic values.”

The caucus is open to all registered and pre-registered Democrats in Milton, and the Democratic Committee welcomes all eligible participants. Any person who is not 18 years of age at the time of the caucus but will be 18 by the 2018 Primary date (September 11, 2018) may pre-register to vote with their City or Town Clerk. Delegates will be divided equally between men and woman, and all ballots will be written and secret. In the spirit of inclusion, youth, minorities, and people with disabilities who are not elected as delegates or alternates may apply to be add-on delegates, either at their caucus on online at www.massdems.org.

The Milton Democratic Town Committee normally meets on the first Tuesday of the month at the Milton Public Library. For more information on the caucus or the committee please contact Jean Selby Eckner at [email protected] or 781-910-2543.

More about what it means to be a delegate:

It is very easy to get elected as delegate to all conventions except the nominating convention. In gubernatorial years, delegate seats are highly competitive. That’s because the delegates decide who gets the party’s nomination for governor, lieutenant governor, treasurer, secretary of state, and all statewide offices. The delegates also decide who gets to be on the Democratic primary ballot, and who gets kicked off. So in gubernatorial years, the convention is the real thing. In all other years, it’s mostly a big annual get-together for activists and party regulars.

Getting elected as delegate to the annual state convention is an open process. The process is described in the state party by-laws, at http://www.massdems.org/about/bylaws.htm and in the convention rules (which are not public until just before the convention each year). The basics and the politics are described here.

Caucuses are run annually by every Democratic Town Committee in Massachusetts. Delegates are elected by vote of the people present at the caucus. Delegate seats are open to anyone attending the caucus, and if you can’t attend, you can ask someone who will attend to nominate you in absentia. The only requirement for being a delegate (and for voting for delegate) is that you are registered as a Democrat at least 40 days prior to the caucus, and that you are
registered in the ward or town on the day of the caucus.

Each town and ward are assigned a number of delegates and alternates to elect to attend the state convention. The number of delegates is determined by the number of registered Democrats in the town, plus some other factors. The result is that a typical town or ward elects between 5 and 15 delegates, plus a few alternates. The delegate seats are gender-balanced (half are assigned to men; half to women; and if there are an odd number, then one seat is
assigned as non-gendered).

The chair of the town committee decides when and where the caucus will be held, which is published as the caucuses get close on the MassDems.org website. The committee chair runs the caucus and is automatically granted a delegate seat (an ex-oficio seat, that’s called). You can find your caucus’ chair at http://www.massdems.org/getlocal/chairslist.cfm — some have email addresses and most have phone numbers. Calling your chair to introduce yourself is appropriate — they are elected party officials and it’s one of their responsibilities to inform potential new attendees about the caucus.

The caucus itself is just a meeting run by formal rules of order, with nominations and seconds, then votes where the chair counts the results. In the off-years, most people who attend get elected, if they want to attend the convention, and often people are recruited to fill the unfilled seats. I usually come with a list of progressives whom I can nominate in absentia, including for the alternate seats.

The voting process itself is in four parts: one for each gender, for the delegate seats then for the alternate seats (with an extra vote thrown in if there’s an unassigned gender seat). Women delegate seats are nominated first, with each name written on a big board. Then when the nominations are closed, you vote for the whole set of delegates by writing your choices on a slip of paper, with the number of names up to the number of available seats. The chair then counts
and writes the number of votes for each candidate on the big board. Every vote counts the same, so bulleting helps (“bulleting” means voting for just one candidate, or for fewer than the allowed number). Then the process is repeated for men, then for alternates.

After the voting, the town secretary has some paperwork for the elected delegates and alternates to sign, mostly with contact information. You can pay your attendance fee at that time, or you can pay later (if you pay much later, there’s an extra fee). If you can’t afford the fee, there are mechanisms to get out of payment.

A few weeks after the caucuses, there are add-on seats in the categories of: affirmative action; disabled; and youth (age 35 and under); but not GLBT nor the other DSC add-on categories. If you ran for delegate, you are more likely to get an add-on seat. But there’s also a geographical balance component too, so there are no guarantees. You can get the add-on delegate application form at the caucus or on MassDems.org.

The formal rules of order require that the doors are locked at the exact time of the start of the caucus. It’s a very dramatic and silly ritual, but it means that you MUST get there on time or you cannot vote. You can still run for delegate if you get there late, because you can ask someone else present to nominate you in absentia (which is weird because you’re officially absent but physically present).

Ellen DeNooyer to run for Town Meeting member in Precinct 2

John Folcarelli to run for Trustee of the Milton Public Library

Be the first to comment on "Milton Democratic Caucus to take place Saturday, Feb. 11"