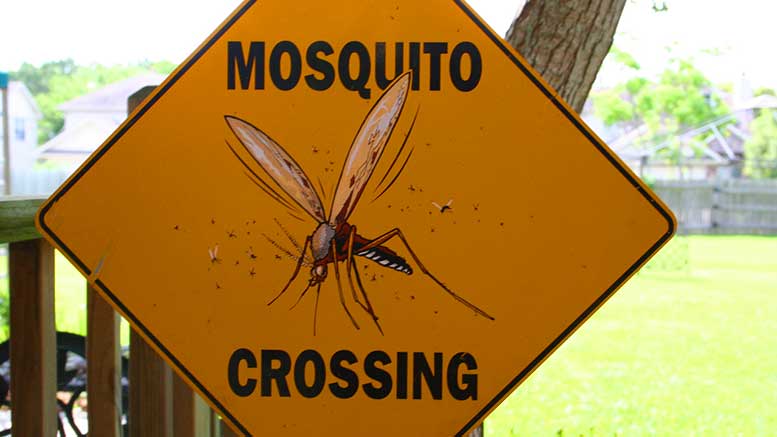 The trade name of the granular formulation of Bti utilized will be any of the following: VectoBac GR (EPA Reg. #73049-486). For further information contact David A. Lawson, Director at 781-762-3681 or the Boards of Health in the towns listed above. You can also find more information online at the Norfolk County Mosquito Control District or at the Town of Milton.

Milton Parks and Recreation to host Foxwoods trip in April

Be the first to comment on "Norfolk County Mosquito Control District to conduct aerial application between April 9 and September 9, 2017"