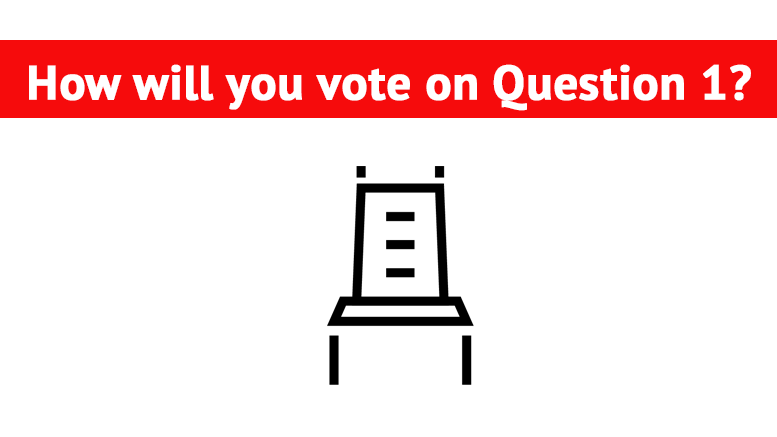 How will you vote on question 1?

Will you vote to increase the Board of Selectmen from 3 to 5?

On April 25, 2017  there will be one question on your ballot. Question one reads:

Shall an act passed by the general court entitled, “An Act increasing the membership of the board of selectmen of the town of Milton” be accepted?

How will you vote?

Should Milton Public Schools close to help prevent the spread of COVID-19?

Be the first to comment on "Poll: How will you vote on Question 1?"