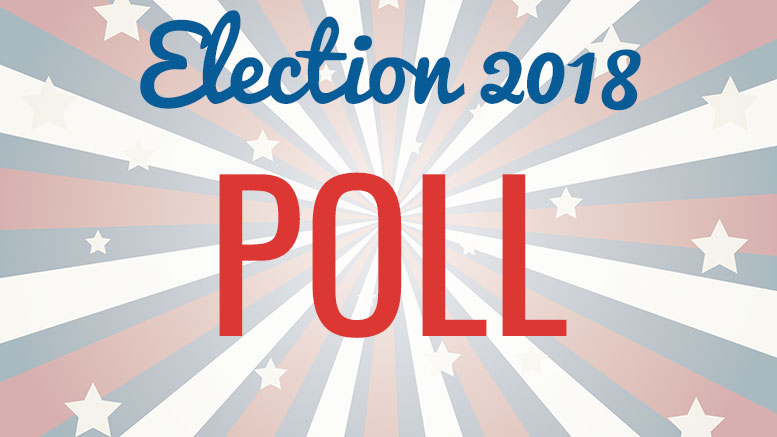 Poll: Will you run for a Town of Milton position in 2018?

Typically, nomination papers are due around the first week of March. Are you thinking of running?

In April 2018, Milton’s Board of Selectmen will increase from three to five members.

Several elected official positions open up in 2018, including:

Several Town Meeting Member seats will also open up in 2018.

2018 is a great year to get involved with what goes on in the Town of Milton!

Will you run for an open seat?

Be the first to comment on "Poll: Will you run for a Town of Milton position in 2018?"