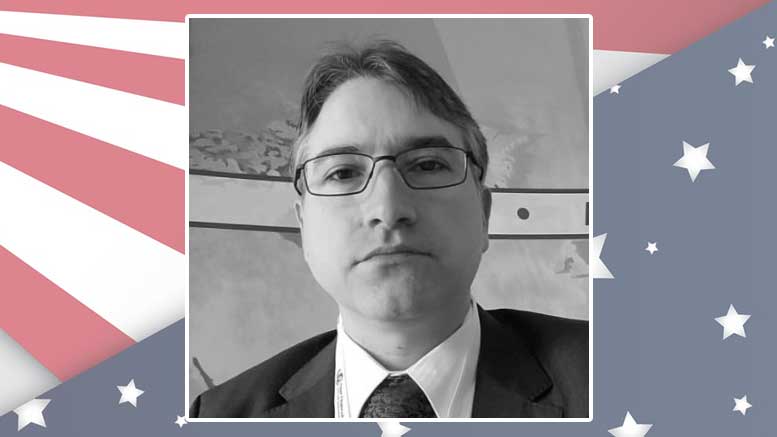 As a five year Milton resident and property tax payer, I am writing to encourage your readers to vote in the annual town election on Tuesday, April 25th. Many significant races are contested this year, including the open position on the Board of Selectmen, the Planning Board, and many races for Town Meeting representative (including my own precinct five).

In addition, the April vote is likely not the only significant town wide vote this year. Town Meeting will consider placing a property tax hike (called a “proposition 2 ½ override”) on the ballot this summer. In order to convince local taxpayers to raise their own taxes, the Milton Warrant (an annual budget document, produced by an elected executive board called the Warrant Committee) uses alarmist rhetoric, stating that with no override to allocate about $1 million in additional revenue to the school system, 19.4 full-time positions will have to be eliminated. This is allegedly due to unspecified “contractual obligations” and “legal mandates.” However, this town has a proposed 2018 total budget (ignoring any override) in excess of $110 million, and an overall baseline school budget of nearly $45.6 million. Therefore it strains credulity to suggest that our budgetary authorities are incapable of finding $1 million in school budget savings elsewhere than personnel cuts. $1 million represents only about 2% of the proposed school budget and less than 1% of the total town budget. In this context, the suggestion that teachers will have to be let go without a big property tax hike can be seen as the rhetorical scare tactic that it is.

Furthermore, the unspecified contractual obligations and legal mandates did not come out of nowhere, they have been known for years, and thus the budgetary authorities have had years to plan for the related increases without demanding more property taxes from the Milton tax base. Also, the proposed override would increase the school budget by about $1.9 million, nearly twice the amount needed to prevent the alleged layoffs.

Milton property tax payers are subjected to property tax increases every year, as the town maxes out the legally permitted 2.5% levy increase annually. Never once does anyone in town government at any level publicly ask whether property taxes should increase at all in a given year; the presumption is always that they should increase at least 2.5%, with a possible override hanging over the local taxpayers year after year.

We must change this tax-and-spend culture of town government into one concerned with realistic budgetary scrutiny and a fundamental bias toward the Milton taxpayers, who are the economic lifeblood of this town and its budget. Please carefully evaluate the candidates available to you on your ballot and vote April 25th, and be sure to vote in the summer if a property tax override is on the ballot.