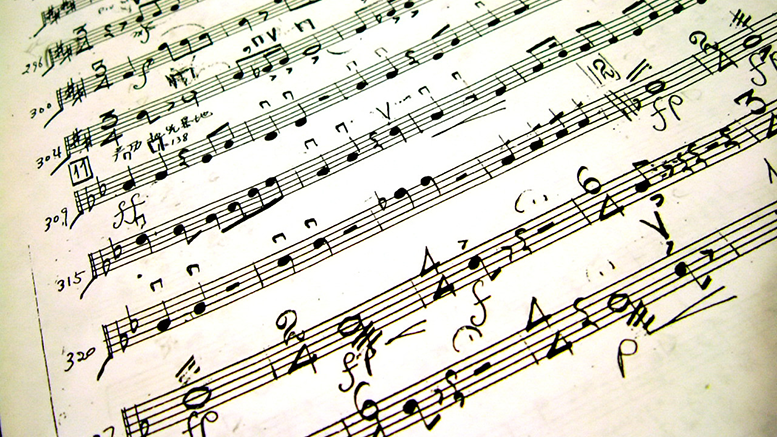 Baron Hugo Gazebo on the Town Green at the Town Hall

Feed others while you feed yourself at Brookwood Community Farm

Create your own fashion masterpiece at Eustis Estate with their workshop