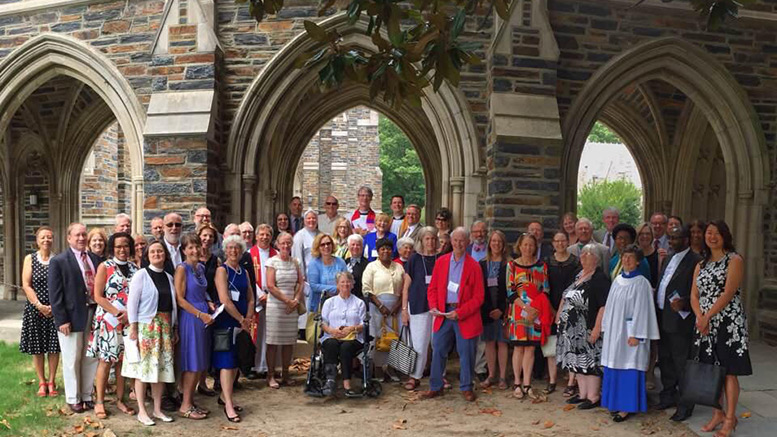 St. Michael’s parishioners, along with parishioners throughout the Massachusetts Diocese, headed to North Carolina to attend the ordination and consecration of Sam Rodman as the XII Bishop of the Episcopal Diocese of North Carolina. 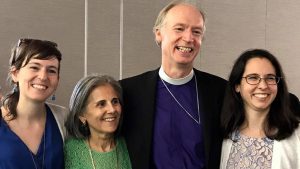 Be the first to comment on "Former St. Michael’s rector becomes XII Bishop of the Episcopal Diocese of North Carolina"