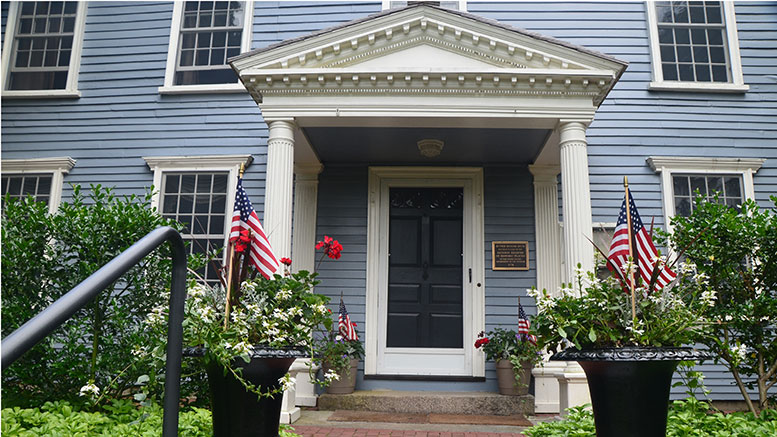 The Annual Open House on Sunday, September 10, 2017 from 1:00 p.m. to 3:00 p.m. is being held at the Suffolk Resolves House, 1370 Canton Avenue, Milton in recognition of the historic meeting on September 9, 1774 at the home of Daniel and Rachel SmithVose in Milton Village. Seventy delegates, representing 19 Suffolk County towns, adopted 19 resolutions known as the Suffolk Resolves.  Two days after the meeting Paul Revere left Milton on horseback with the Resolves transporting them to Philadelphia to the Continental Congress. These Resolves were endorsed by a vote of the Congress on September 17th and were used to form the text of the Declaration of Rights.

An engraved sword of Daniel Vise will be on display.  This is a recent addition to Historical Society collection – thanks to the generosity of Posey Godfrey.

Two special guests representing this event will be with us to help celebrate.

PAUL REVERE – American Patriot who organized an intelligence and alarm system to keep watch of British Military.  He served as a courier for Boston Committee of Public Safety traveling to New York and Philadelphia to report on political unrest in Boston.  Research has documented 18 such rides..

Capt. Joe Paluzzi, 9th Massachusetts Regiment has attended many events at Suffolk Resolves House and looks forward to engage the visitors in history of Massachusetts Militia during the American Revolution

Socialize over punch and cookies in the lovely dining room. Visit the Daniel Vose store in the kitchen where the Historical Society will have books and other items of Milton history for sale.

The SRH is headquarters to the Milton Historical Society whose mission is to preserve and exhibit artifacts related to the history of Milton. Members of the Historical Society will be available to answer questions about Milton history and the many artifacts that are on display. The event is appropriate for all ages; children are welcome. 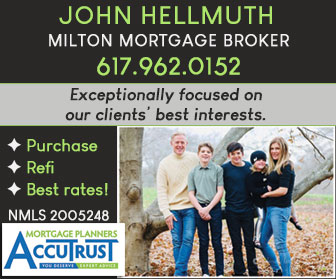