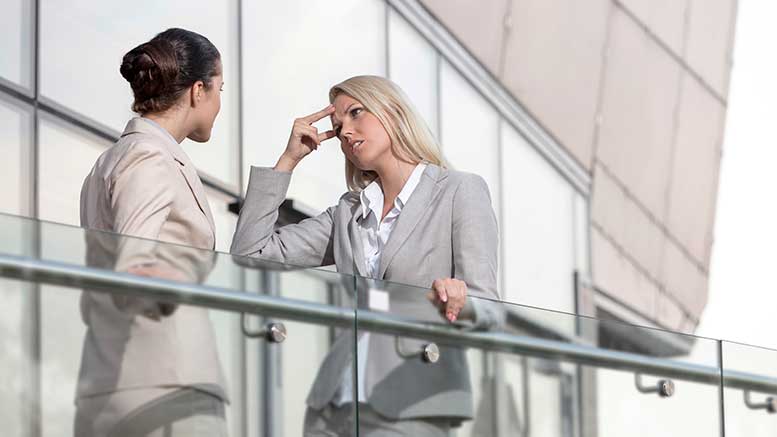 Former Boston Globe columnist Joanna Weiss will speak on “How to be Civil in a Difficult Time” at a special program of the Sisterhood of Congregation Beth Shalom of the Blue Hills on Sunday afternoon, October 22nd, 2017 at 2:00 p.m.  Ms. Weiss will give her insights into discourse between people who disagree with each other’s viewpoints on politics. This event is free and open to the public, and refreshments will be served.

Joanna Weiss is a frequent commentator on WGBH and WBZ television and radio, and her writing has appeared in Politico, Slate, Pacific Standard, The Economist, and the live show Listen to Your Mother.  She spent 16 years at the Boston Globe as an op-ed columnist, political reporter and debate moderator, and her columns appeared in newspapers across the country.  Previously, she worked for the Globe as a TV critic and pop culture reporter, and wrote a regular column about parenting.  She is the author of the novel Milkshake, a satire about the politics of motherhood.

Weiss has also worked as a metro reporter and covered local and national politics.  Before joining the Boston Globe in 1999, she covered Louisiana politics for the New Orleans Times-Picayune.  She studied history and literature at Harvard, and lives in Milton with her husband and two children.  She is also a Beth Shalom of the Blue Hills member.

Congregation Beth Shalom of the Blue Hills is at 18 Shoolman Way (off Lodge Street) in Milton, and is handicapped accessible.  There should be ample free parking, and no parking is allowed on Lodge or Maitland Streets.  Excess parking is available on nearby Pleasant St.  For more information, call 617-698-3394 or email [email protected].

MSAPC presents: The Birds, the Bees and the Butterflies