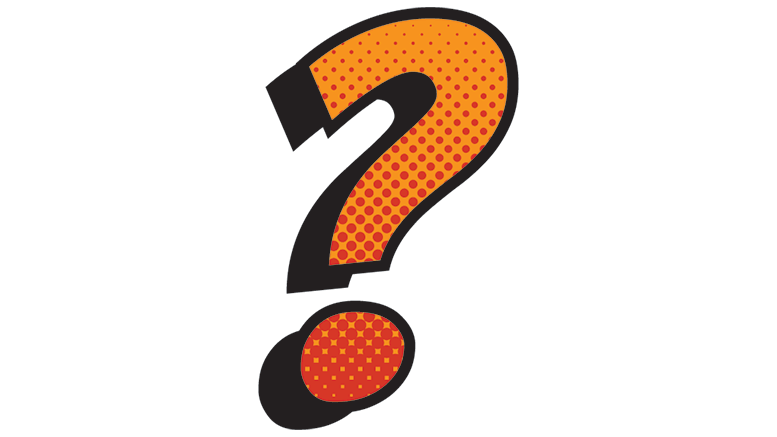 At the December 12, 2017 Board of Selectmen meeting, current BOS members voted that elected officials will no longer be eligible to participate in Milton’s health insurance program.

Chairman David Burnes said it was “prudent [for the board] to look for ways to save money.” Selectmen Katie Conlon noted that with “multiple people, that could really add up,” referencing the increase from three to five members. Selectmen Richard Wells said that there should be some avenue should some sort of emergency come up with a board member: “a future board should at least be able to revisit this.”

Currently two eligible people are utilizing the insurance. They are not on the Board of Selectmen. Prior to the vote, only Town elected officials who receive a stipend are eligible for insurance.

This change will apply to both Board of Selectmen members and Town Assessors.

In April 2018, Milton’s Board of Selectmen will increase from three to five members.

POLL RESULTS: Will you run for a Town of Milton position in 2019?

Be the first to comment on "Poll: Do you think Milton’s paid elected officials should receive health care coverage?"