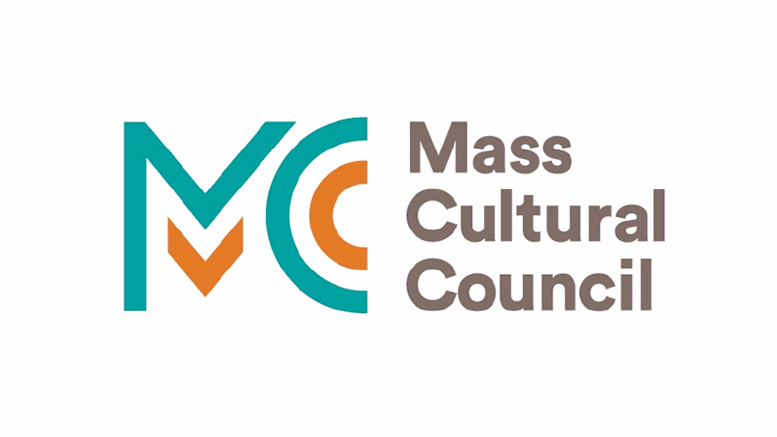 16 grants totaling $7,234 to be awarded by Milton Cultural Council

The Milton Cultural Council has announced the award of 16 grants totaling $7,234 for cultural programs in Milton.

Grant recipients include the Milton Art Center, Friends of the Milton Public Library, and the Milton Young Musicians Festival. A complete list of recipients and grant amounts can be found below.

The Milton Cultural Council is part of a network of 329  Local Cultural Councils serving all 351  cities and towns in the Commonwealth. The LCC Program is the largest grassroots cultural funding network in the nation, supporting thousands of community-based projects in the arts, sciences, and humanities every year. The state legislature provides an annual appropriation to the Mass Cultural Council, a state agency, which then allocates funds to each community.

Decisions about which activities to support are made at the community level by a board of municipally appointed volunteers. The members of the Milton Cultural Council are Alison Moll, Christopher Hart, Martha Kennedy, Patricia Ostrem, Doug Scibeck, Lisa White, Debra Fidrocki, Sue Bertram, Evita St. Andre, and Allegra Murray.

“It’s the local volunteers who really make this system work,” stated Senator Walter Timilty. “They make limited resources go as far as possible. Moreover, the local volunteers make the tough decisions about which projects should be supported. Thanks to them, the arts, sciences, and humanities are an integral part of people’s everyday lives in every community across the Commonwealth.”

This year’s grants include:

Friends of the Milton Public Library – Handicapping the Oscars – $275

Brian Cronin to run for reelection to the Board of Assessors