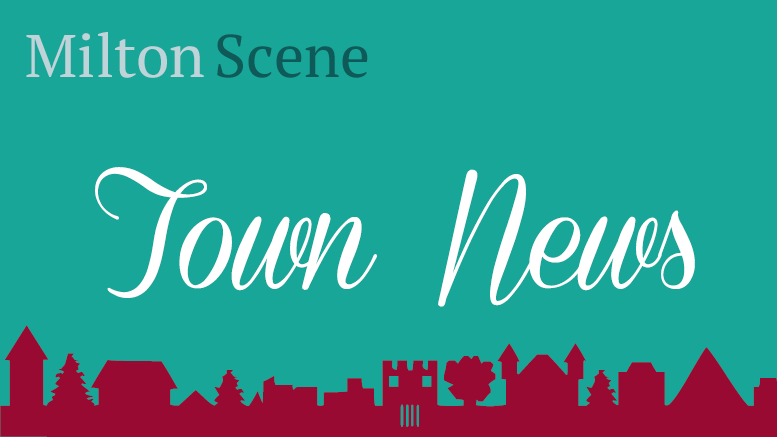 The Town Government Study Committee continued to study and recommend improvements in 2017 to our form of government in Milton. The Committee held eighteen meetings in 2017.

The Committee made two major recommendations during the year which were submitted to and approved by Town Meeting with amendments to the Town’s bylaws.

The first recommendation was for the creation of a Chief Procurement Officer(CPO) for the Town through the creation of a new bylaw Chapter 24. Over the years, the town’s auditors had noted in their management letter that the Town had a very decentralized procurement system resulting in a number of departments purchasing independently of other departments. In addition, the Town/School Consolidation Committee had studied this issue and recommended to the Board of Selectmen the creation of a CPO and that our Committee should also review the issue in conjunction with our review of the financial structure of the Town.

Our Committee concurred with the recommendation to create a CPO and felt it was important to advance this issue without waiting for the completion of our work on the financial structure of the Town. A new bylaw Chapter 24 was drafted with the assistance of Town Counsel to provide for the establishment of the CPO and to provide the position with sufficient authority over all town departments. A key benefit of this position is to ensure compliance by Town departments with the Commonwealth’s Uniform Procurement Act Chapter 30B. There should also be purchasing savings through the centralization of purchasing and the employment of an experienced purchasing professional.

The second recommendation was to rewrite the existing Chapter 13 general bylaw governing the Town’s personnel administration to transition certain responsibilities from the Personnel Board to the Town Administrator and to add additional oversight and policy making responsibilities to the Personnel Board. This recommendation was formulated over a two year review period. Many towns have modernized the governance structure for personnel administration since Chapter 13 was first adopted in 1956. The revamp of Chapter 13 was consistent with the decisions of Town Meeting to create a strong Town Administrator and to expand the number of Selectmen from three to five.

The revamp was needed to clarify the roles and responsibilities of the Personnel Board with the recently strengthened Town Administrator position and the Assistant Town Administrator responsible for Human Resources(HR). It addresses the overlap of responsibilities and modernizes the bylaw consistent with today’s HR best practices. The Committee conducted reviews of peer communities to analyze the different roles of Personnel Boards and changes in Human Resource administration.

The Committee has resumed reviewing the Town’s financial structure. Although our recommendation to revamp and expand the role of the Audit Committee has been implemented, the financial operations are still fragmented. We think there needs to be a Chief Financial Officer function (some peer communities use this title and other towns use Director of Finance) to provide for improved financial forecasting, budget preparation and financial reporting. We are working on a recommendation for a future town meeting.

We express appreciation for his service to former member Phil Mathews who resigned during the year.

The Committee also expresses appreciation to all boards, committees, and department staff for their cooperation and assistance and in particular would like to thank Barbara Martin of the Selectmen’s office and Town Counsel John Flynn for their assistance.

Most Mass Audubon Trails have reopened

A Gentleman in Moscow selected as Milton Reads 2018 choice

Superintendent Gormley releases updates for week of May 16