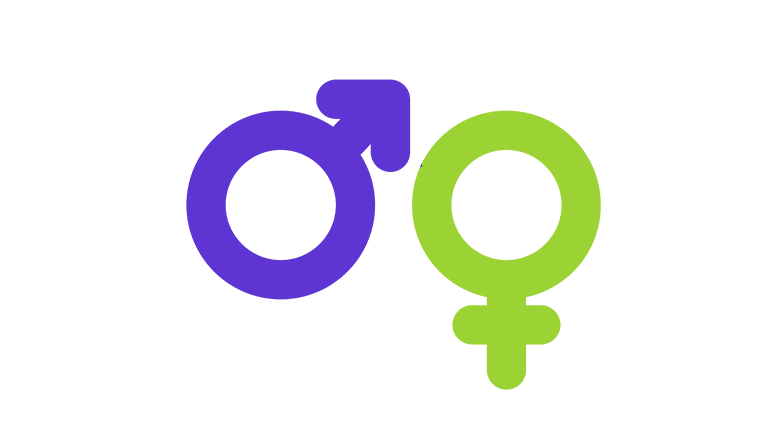 Dear Board of Selectmen,

I was one of four women present at your meeting last night to hear your deliberations about our petition to promote gender neutral language. Given that we did not have voice during this part of the meeting, I am eager this morning to articulate my thoughts. I will be frank in my assessment of your comments, though I speak with respect for your public service and with a strong belief that movement forward together requires community-building. I hope we can engage in open and generative discussions, through the forum of Town Meeting, about this issue.

Let me also commend you for how unanimously and efficiently you worked to rid this town of its plastic bags, proving that your Board risks progressive action in the name of what is right for the health of our citizens and planet.

I’d like to first respond to the charge of Mr. Wells that our petition’s signatures did not adequately represent the sentiments of the town. Perhaps you are right, and a forum and vote would allow us to assess this, but I want to particularize how I canvassed, so you might have a clearer sense of our efforts and the names on the list. Last Thursday night, one of the few nights I had free this past week to try to collect signatures, I walked from Eliot Street down and across the trolley station, knocking on doors. This is a street new to me in town, and I knew no one who lives on it. As you might know, this street cuts across some interesting age and economic demographics. Many people were having dinner at the time. A few weren’t at home. But most people came to the door. I spoke to couples and families, single men, older folks, even a grandmother caring for her grandchildren. Everyone I spoke with (17 homes) signed the petition. Even more telling, I suspect, is that the majority of those who spoke with me were startled by the fact that the Board of Selectmen had mounted resistance to this change. Most people noted that they couldn’t believe, in 2018, we were having to spend time on this. One young mother said, “I moved to Milton thinking it was more ‘with it’ than this.”

Mr. Wells, I did not cherry-pick my signatures, and I submit respectfully that you might be more out-of-touch with the changing and varied body of your electorate than you believe yourself to be. But again, let’s put this to the test with a vote.

Second, Mr. Farrington, the fight for gender equality is not a “trend.” And as a man who respects the importance and grace of language, as you articulated last night you are, you should sympathize very directly with our claim. Yes, language does matter: in symbolic and real ways, and you have citizens who have risked their voice to say this to you. How ironic, to my ear, that your central concern about the “clunkiness” of “Select Board” trumps in your logic our concern that “Selectman” is language that very literally (historically and symbolically) claims that governance in this town is a place for “select men.” Language has power, as you know Mr. Farrington, to define, to champion, to separate, to isolate, to bully, to discourage. Fortunately, within our local, state, and national cultures, we are continually adjusting language so that it acknowledges the robust and richly diverse nature of American society. My husband, a man of color, grew up hearing a great deal of language, in private and public spaces, that we would now never tolerate in this town; if the name of this Board were “White Select Board,” we would immediately recognize the exclusionary nature of this language. Why can we not see it as clearly around matters of gender?

Though you claimed otherwise, Mr. Farrington, I do not believe that this is a town that actively models for girls (or women) that they have a place in governance, and you only have to solicit honest opinion from a few more women who hold (or have attempted to hold) office in town to hear some of their challenges. Changing language might seem like an insignificant step toward encouraging girls that they have a place and a right in town governance, but it is an important and an overdue one.

Ms. Conlon, I am happy to hear that you did not see the language of “Selectmen” as barrier toward your participation and ascension in town governance. You are now witnessing, though, that others do see this language as problematic, and I hope that in the name of encouraging more equal representation in town government, you might consider supporting the move toward change. Mr. Zullas very persuasively tackled your objection on the grounds of disrespecting historical tradition; respect for historical tradition and change are not mutually exclusive, though, and I know that you and I both could find example of this at every level of government in this country. Do know that though you might not feel this, your presence as a woman (though in a minority position) on the Board of Selectmen communicates to other girls and women that access is possible. Though we might not want to carry this burden, we as women, who have historically not had equal voice in the politics of this town and country, must continue to work toward allowing access for women who follow us. Our actions matter. Our language matters.

Finally, Mr. Wells, I am truly happy that you can so passionately articulate your “pride” for the women in your family and in your professional/political experience. Please know, though, that those of us there last night came home to tell our husbands and our children that your desire to send our citizens’ petition for “study” was obstructionist — and I suspect your strategy will backfire. Already, we have begun to organize our next steps; what seemed to us like a relatively small act of political engagement has already blossomed into a political fight. “Status quo” politics are anachronistic — and even in Milton.

Thank you, Mr. Zullas, for your efforts. You have your finger on the pulse of a changing Milton — and frankly, a younger Milton that will outlive all of us. You are on the right side of history, and the valiant risk you take in moving the Board does not go unnoticed. Speaking strategically, it will pay off politically.

Ms. Collins, I hope you will translate your general support of this effort to committed action. You were elected in no small part by women who wanted to see themselves represented on this Board, and we are eager for you to represent our voice. “Milton is Milton,” you say, but no progress toward social justice has ever been won by passivity. We believe in your work on this.

Having said all of this, I am very happy to continue this conversation with every one of you. I have been voting in this town for seventeen years, and now out of the bleary-eyed years of juggling full-time work and young children, I am eager to more actively engage in town politics. I am not alone. Thank you for your continued consideration of moving Milton toward gender equality. It’s time.

The 20 most popular stories on The Milton Scene in 2020