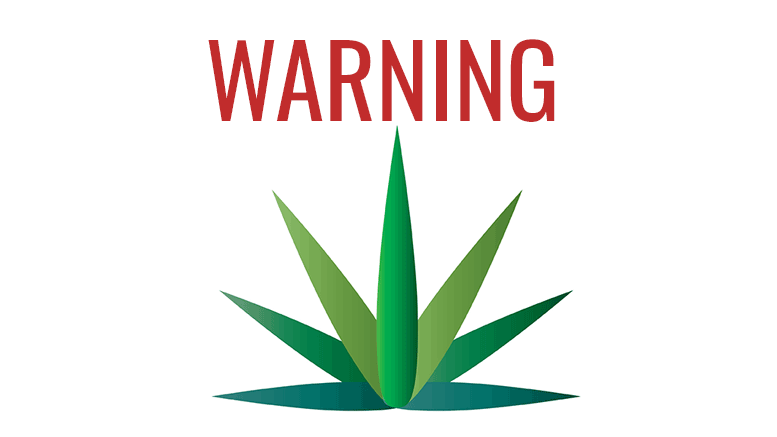 You probably have heard that over 70 people overdosed near Yale University recently. Outbreaks have happened with more frequency across the country. Thousands of people call poison control centers each year because of tainted marijuana, including with rat poison.

Synthetic marijuana first turned up in the U.S. about ten years ago. Some marijuana users turn to it because it is inexpensive and cannot be detected by drug tests. The drug is easy to get ahold of, and authorities say people have been able to buy it online or in convenience stores and gas stations. It is sold under names like K2, AK47, Spice, Kush, Kronic, and Scooby Snax. It is a Schedule 1 drug, joining cocaine and heroin as a drug with high abuse potential.

Despite the fact that recreational marijuana has become legalized, you should know that the synthetic form can have serious consequences. We advise you to share this information with your loved ones.

For more information about Synthetic Marijuana:

Town of Milton to observe Veterans Day this weekend