Home » News » POLL: How will you vote on Ballot Question 2 this November? 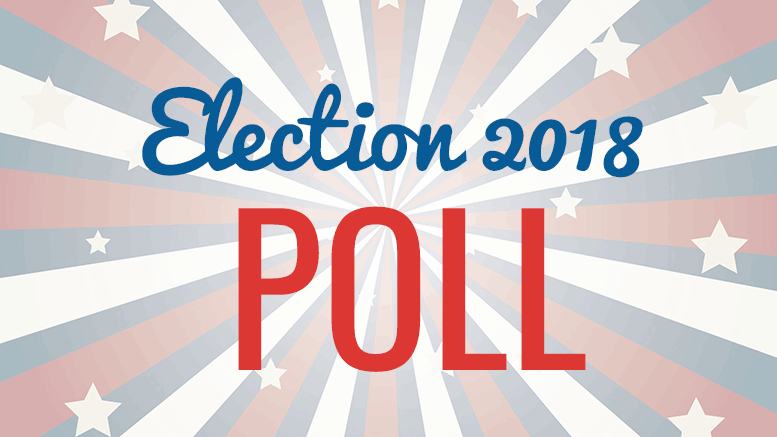 POLL: How will you vote on Ballot Question 2 this November?

From the Boston Globe:

If passed, Massachusetts’s top elected officials would appoint members to the 15-person commission, which would go on to research the current campaign finance system and recommend an amendment to overturn Citizens United.”

How will you vote?

POLL RESULTS: How do you plan on doing your holiday shopping this year?

Be the first to comment on "POLL: How will you vote on Ballot Question 2 this November?"