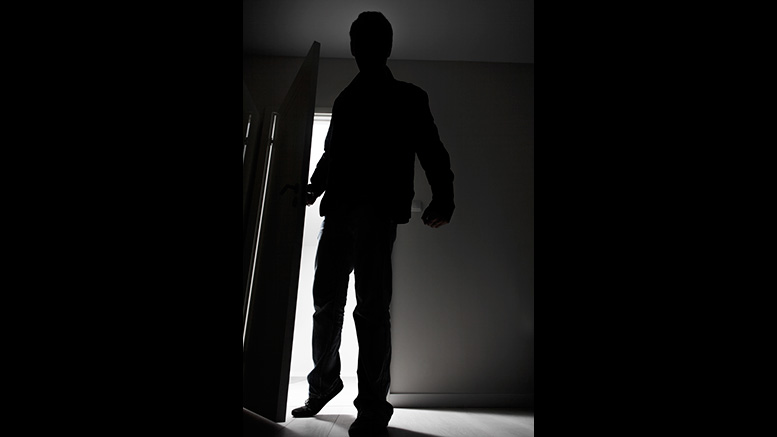 During the week of November 5th, multiple break-ins affected Milton and Quincy neighbors.

Two homes within close proximity to each other were broken into, behind the East Milton Square business district. One residence was located on Church Street and the second one on Belcher Circle.

According to the Milton Police Department, is believed that the crimes took place between 5:00 p.m. – 8:00 p.m: “In each instance, entry was gained by forcing a window at the rear of the home. The police department has increased patrols in this neighborhood and continue to urge residents to call the police department to report any suspicious activity they observe in their neighborhood.”

Another home was broken into on Puritan Drive in Quincy, just a few days later.

Library Director Will Adamczyk to lead discussion called “The Show, the Songs, the Book, the History, and the Man” 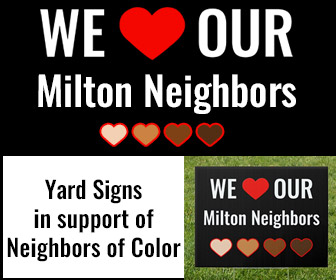