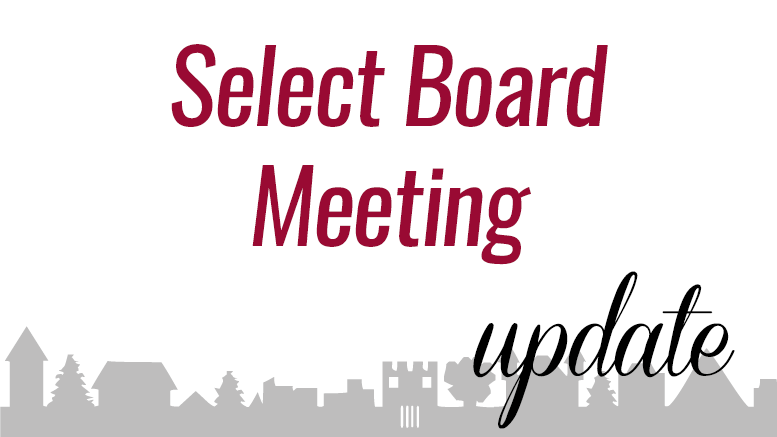 While the FY20 projected Town budget is still in the beginning stages of negotiations, two of Milton’s key establishments still refuse to participate in PILOT funding requests.

At the time of the Select Board meeting on February 6, 2019, the projected FY20 budget remains 2%, or $2.2 million, unbalanced. All major departments within the Town of Milton were sent back to the drawing board to find ways to trim their FY20 budget proposals, in an effort to reduce this gap.

Yet, while Milton’s School department, Fire Department and other Town offices find ways to trim their projections, two out of three major institutions within Milton refuse to assist the Town financially.

Over the past two years the Milton Select Board members have been in talks with Curry College, BID Milton and Milton Academy about PILOT (Payment in Lieu of Taxes) payments. These institutions occupy valuable acreage within the Town, and because of their non profit nature, avoid much of the taxes associated with that land.  Since beginning the talks, Curry College is the only institution supporting the Town financially. On a $388,000 PILOT Notice supplied to Curry last year, they have contributed approximately 25% of the payments, whereas BID Milton and Milton Academy have yet to respond to repeated requests.

To put this into perspective, nearby Braintree hosts Thayer Academy:

While these PILOT payments from BID Milton and Milton Academy would not eradicate the budget woes of the Town, a commitment from these two substantial institutions could go a long way to mitigating potential deficits. The Board Approved a vote to send the entities a formal letter requesting PILOT payments for the Town.

Be the first to comment on "Feb. 6 Select Board Update: Budget woes and lack of funding from two of three major Milton PILOT players"