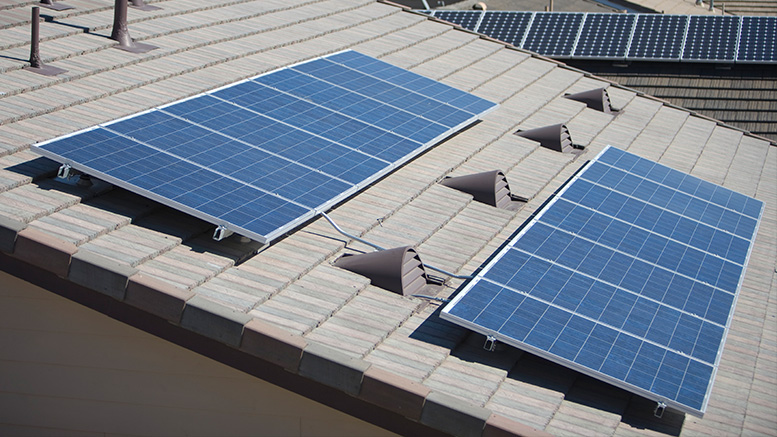 Four presentations to take place throughout 2019

As a Milton resident living close to the bike path, I’ve developed a habit of getting out on the river way 4 or 5 times a week for a good ride at the end of the day. After 45 minutes of me and the river, I am fully refreshed by the changing tides, open vistas and the natural habitat of this peaceful reclaimed green strip that connects us to the Boston Harbor. Often on my ride, I wonder when and how I’ll start to see the indications of sea level rise. The UN Intergovernmental Panel on Climate Change (IPCC) tells us the rise will be the 8 inches by 2030,1.5 feet by 2050, and 3 feet by 2070. This preeminent authority on climate science says these levels are what we can expect at a bare minimum, even as we are successful in reducing our CO2 production as they suggest by 50% in the next 11 years and become a carbon neutral world by 2050.

This year Sustainable Milton (SM) is proud to launch a series of presentations and conversations on greening our homes in town, which account for 56 % of our CO2 emissions from Milton, and over 80 % from our town’s real estate. This four part series will feature four Milton architects presenting various aspects of greening our existing and new homes, from the level of simple renovations to homes that depend entirely on renewable energy. Each session will be outlining detailed practical steps in design and construction that homeowners can engage to enhance the value of their homes.

The SM committee working on this effort over the last few months includes Louie Pierro, Tucker Smith, Daryl Warner and Michael Blutt, who will join the presenters Joseph Kennard, JB Clancy, Thomas Piatt and myself for open panel discussions to follow. We will dive into the details of how the return on investment from insulating to installing solar panels competes with even aggressive investment strategies. Saving energy and money while increasing home comfort, also slows down the warming of the planet, a win-win-win scenario for all. It can also be seen as taking out an extended insurance policy for the next generation.

Last June, the Massachusetts Senate passed an ambitious clean energy bill that sets the State on a path for 100% renewable power by 2050, a commitment the cities of Boston and Cambridge have also made along with the Metropolitan Area Planning Council (MAPC). This goal is reached in part by increasing the State’s renewable portfolio by 3 % each year while maintaining the country’s highest efficiency reductions. An amendment to the Senate bill that did not make it called for home energy scorecards, now a common real estate feature in European countries. The Mass Dept. of Energy Resources (DOER) is collaborating with Mass Save on a similar test effort for a home scorecard called Home MPG, providing interactive tools for homeowners to encourage more and deeper energy efficiency upgrades.

In the upcoming series, as we delve into the particulars of greening our homes, we will keep a focus on the larger context of climate change that pushes this conversation. We are proud to be here in Massachusetts, which continues to hold the #1 state rank in the country on energy efficiency it has held since 2011. That was the year Milton joined the DOER’s Green Communities Program, now with 70% of this state’s towns and cities similarly designated. These have been critical steps in preparing the pathway to transition to 100% renewable energy for our homes and communities.

All of us at Sustainable Milton are grateful to be part of the larger statewide teams working towards a net zero energy world. The first presentation, led by architect Joseph Kennard, will take place on Wednesday, March 6th at 7:00 p.m. – 8:30 p.m. at Milton Public Library.

Sustainable Milton (SM) raises awareness, educates and motivates residents, town government and businesses to reduce waste of all forms, to help create a healthy, vibrant future for all. Click “JOIN” at www.sustainablemilton.org. 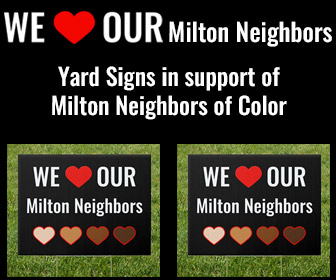