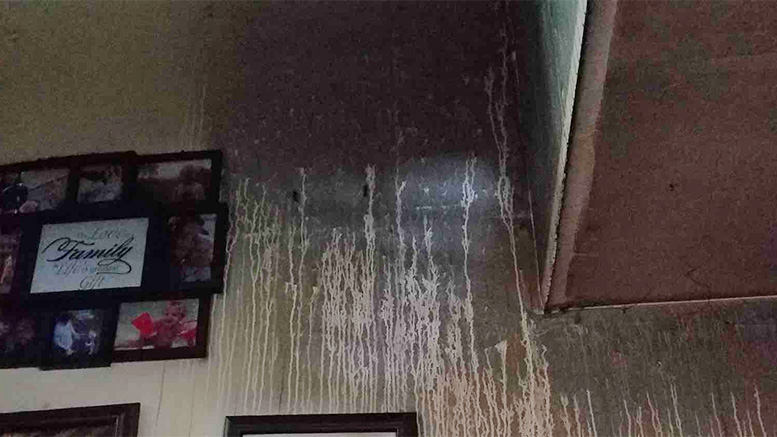 Angelina’s sister-in-law started a GoFundMe with this story:

Early this morning, my brother and sister-in-law’s house was severely damaged by the effects of a fire started on the opposite side of the duplex they live in. While the other side was extremely damaged by the fire itself, their side is unlivable due to extensive smoke and heavy, excessive soot damage. Many of their belongings are gone, and the house will probably have to be gutted. They’re still assessing the situation so they won’t know the full extent of the damages done for a couple days most likely.

They’re currently living in a hotel and probably won’t be able to get back to living in their house for several months while the damages are being repaired. It’s not only my brother and sister-in-law living in the house, it’s also my sister-in-law’s young son and elderly grandmother, and their two dogs. Sadly, their two beloved cats didn’t make it out alive.

My sister-in-law owns a dog walking business, The Dog Walkah, and most of her summer income comes from boarding dogs at her house, which is no longer possible.

Also, a few days prior to this devastating event, the engine in my brother’s truck died, so he is without a vehicle, making it difficult to get to and from work and school.

These are very hard times for their family, and ANY donation, big or small is greatly appreciated. Please also keep them in your thoughts and prayers. Thank you so much.

Remember even a $5 anonymous donation can help! 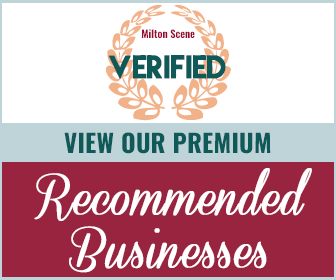