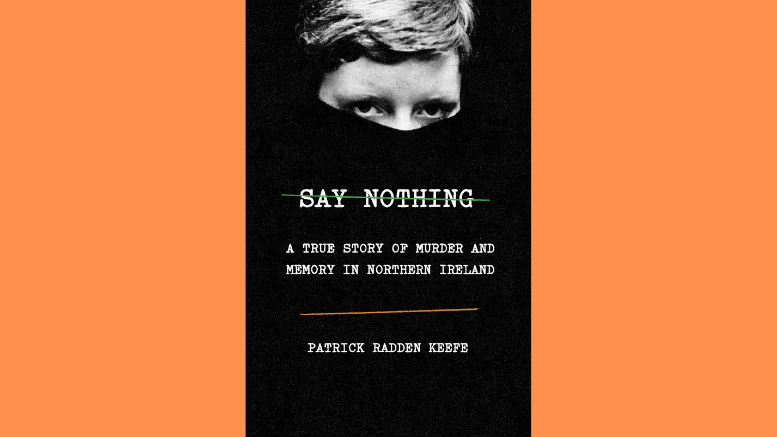 The Milton Library Foundation (MLF) Board of Directors has named June and Jack Robinson, long-time Milton residents and Milton Library supporters, as the honorees for this year’s MLF Literary Gala.

The Gala will be held on Wednesday, October 16, at Granite Links (Quincy, MA).

June and Jack came to Milton in 1957. Jack had finished a stint in the Navy and was entering Tufts Medical School, while June was in the process of completing her BA at Boston University. They moved to Whitelawn Avenue with their two young girls. They later added two boys to their family! June and Jack have been giving back to the community ever since Jack, known more popularly as “Dr. Robinson”, founded Milton Pediatrics as a solo practitioner in 1967. His thriving practice eventually grew to include eleven physicians and served thousands of South Shore and Boston residents and their families. June has been involved in many groups both inside and outside of Milton but, for her, the Library is special. “As a 26-year-old mother of two, getting my first card from the Milton Public Library back then, I felt I belonged. I wanted to give back. The Library is a meeting place and a place to expand our understanding of the world, providing a connection to those around us and a sense of common purpose.”

June and Jack have been a formidable team on the Milton Library Board ever since June joined the Board in 1982. Of particular note is her service on many committees and the key role she played in establishing the endowment for the Milton Library Foundation. But what she loves most, she says, is “that today every school child in Milton is taken to the Library and is given the opportunity to get his or her own library card!”

The Board is also pleased to announce that Patrick Radden Keefe, an award-winning staff writer at The New Yorker magazine and the author of the New York Times bestseller Say Nothing: A True Story of Murder and Memory in Northern Ireland will be the featured speaker at this year’s Literary Gala scheduled for October 16 at Granite Links Golf Club (Quincy, MA). Recently, Mr. Keefe received another distinguished honor, the 2019 Orwell Prize for Political Writing in Britain. He grew up in Dorchester, MA and is a graduate of Milton Academy.

Said Mr. Keefe, “Having grown up in Dorchester and spent eleven years at Milton Academy, I never miss an opportunity to come home, and I’m looking forward to sharing the backstory about the four years I spent investigating a notorious murder in Northern Ireland, which took place against the backdrop of the Troubles.”

This year’s event will include a VIP Reception with the author at 5 pm, during which he will personalize signed books and chat with attendees. Hors d’oeuvres, dinner, and music will follow the Reception, along with a presentation by Mr. Keefe after which he will take questions from the audience. VIP tickets are $250 per person; General Admission Tickets are $150 per person. Information regarding the purchase of tickets as well as sponsorship opportunities can be found online at http://www.MLFLiteraryGala.org/.

Patrick Radden Keefe is an award-winning staff writer at The New Yorker magazine and the author of the New York Times bestseller Say Nothing: A True Story of Murder and Memory in Northern Ireland, as well as two other books: The Snakehead: An Epic Tale of the Chinatown Underworld and the American Dream, and Chatter: Dispatches from the Secret World of Global Eavesdropping. Patrick grew up in Dorchester, MA and is a graduate of Milton Academy. Recently he was awarded the 2019 Orwell Prize for Political Writing in Britain.

Say Nothing: A True Story of Murder and Memory in Northern Ireland is a true crime narrative that sheds new light on the then-unsolved, 1972 murder of Jean McConvile, a thirty-eight-year-old mother of ten who was dragged from her Belfast home by masked intruders, her children clinging to her legs. She was never seen again. Her abduction and murder was one of the most notorious episodes of the vicious conflict known as “The Troubles,” a bitter conflict in Northern Ireland. Using the McConvile case as a starting point, Keefe uncovers the terrible truth about what happened to McConvile.

All proceeds will benefit the Milton Library Foundation, a 501 (c)(3) nonprofit which raises private funds for the sole purpose of improving the Milton Public Library. 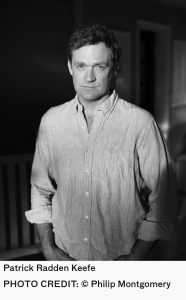