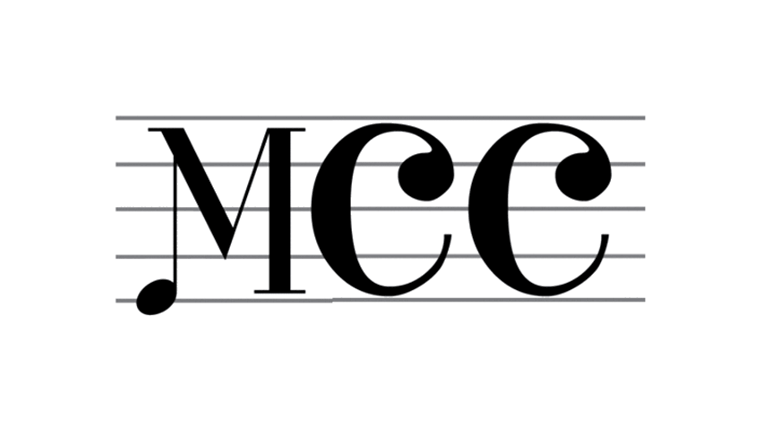 Read on for the line-up for Milton Community Concerts upcoming season.

Milton Community Concerts has announced a lineup of concerts for its sixth season, beginning on Saturday, November 23rd. All concerts will take place in the historic Meetinghouse at First Parish of Milton-UU, 535 Canton Avenue. For more information visit miltoncommunityconcerts.com.

“WEILL/LENYA: AN UNUSUAL LOVE STORY”. Recognized as one of the world’s foremost interpreters of the music of Kurt Weil, Austrian-born soprano UTE GFRERER is both a singer and a storyteller in this entertaining evening which tracks the remarkable love story of Kurt Weill and Lotte Lenya. Through Weill’s music she will explore the earliest days of their relationship, their immigration to America, and beyond. She will be joined by pianist Timothy Steele. $20 general/$15 senior/Free for 18 and under

”ROCKING WITH THE RENAISSANCE MEN: A BENEFIT CONCERT”. This free benefit concert will feature New England’s premiere professional male vocal chamber ensemble, THE RENAISSANCE MEN, in a concert of early music, American folk songs, rock/pop, and premieres of living composers. The RenMen have performed all over the United States, and have recently released a debut recording. This concert will also feature a return guest appearance by ENSEMBLE LYRAE, a celebrated local women’s ensemble. Proceeds for this concert will go to support NAMI, the National Alliance for Mental Illness. Free admission; a free-will offering will be taken. (Backup snow date: Saturday, February 1)

”IMMIGRANT VOICES”, featuring the VOCI ANGELICA TRIO in a theatrical and musical retelling of stories from US immigrants. Straddling the genres of world folk and classical music, this trio, with members hailing from three continents, creates an ambitious blend of cultures to create a musical fusion that transcends political and geographic borders. $20 general/$15 seniors/Free for 18 and under

The Sixth Annual “SING FOR THEIR SUPPER”. This free benefit concert will feature a new set of ten local opera singers who are donating their time and talents to raise money for the Milton Food Pantry and Milton Residents Fund. They will be performing a variety of songs, arias, and musical theatre selections. Free admission; a free-will offering will be taken.

Planning Board to meet at Milton Town Hall on October 17th

Milton Porchfest to take place Sept. 18th – sign up to play or host!