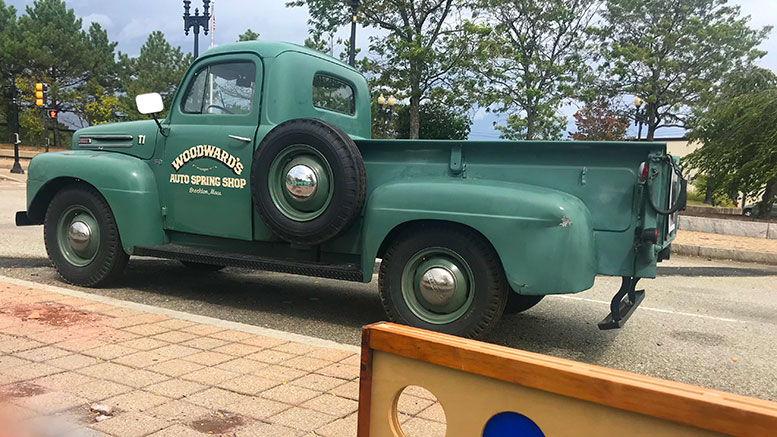 Milton parent and resident Sean Roche has invested his own time and money in his goal to turn the dilapidated East Milton deck area into a recreational hangout spot for residents.

What do you think of the new hangout spot? Take the poll and comment below!

16th Annual Milton Turkey Trot to be held on Thanksgiving

Be the first to comment on "POLL: What do you think of the East Milton deck hangout area?"