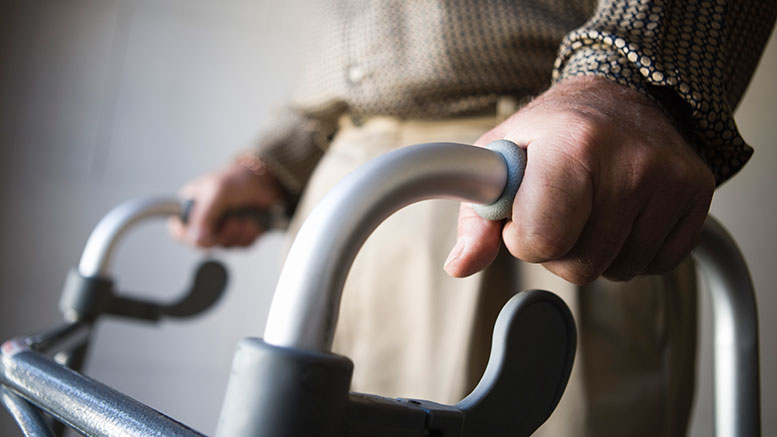 After being inspired by the success of the popular lawn games at Asthma Park installed by another local resident, Dan Caterpillar, of West Cranch Avenue, announced his plan to install a ninja warrior style obstacle course at the Leisure Grove local retirement community.

Caterpillar stated that “too many times I go by and see the Leisure Grove retirees reading or playing cards and we all know where that can lead.”

Caterpillar went on to describe how this caused him to worry that the seniors had a lack of positive choices when it came to their free time. Hoping to prevent them from getting into trouble, Caterpillar came to the idea of installing the novel attraction.

The new ninja course features an 80 foot greased climbing ramp which he calls the “hip crusher” as well as “The Northern Everglades” – a flaming, alligator-filled moat to be crossed by 75 yards of monkey bars. While the Select Board is due to consider Caterpillar’s proposal in two weeks, he had it installed over one month ago.

Town of Milton Health Department Coronavirus Update: 209 positive cases of COVD-19 as of May 2

Small Business Corner: why you should register your business with Google