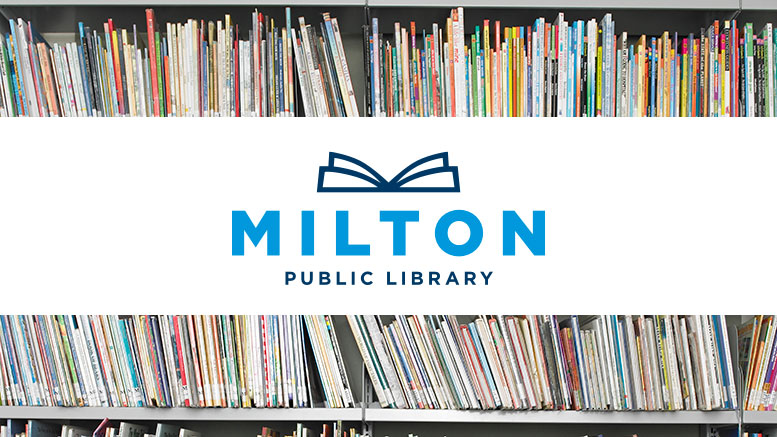 The presenter for this Zoom program about Astrology, Sally Cragin, has this to say about it: “What’s your sign? What does it mean? There are 12 — and we can give you some insights about your own sign, and the other 11. Astrology is as old as human history, and every culture developed their own interpretation of planetary movements. We demystify the signs, and walk you through the basics of understanding the principles of astrology (the first science, as early practitioners used it for purposes of medical assistance, agricultural guidance, public works and civic discourse and marital prospects!).”

This is going to be a fun and informative talk, and you may remember Sally as she came to our library forTarot Cards in January.

Ms. Cragin is an award-winning journalist whose arts writing and theatre reviews appeared regularly in the Boston Phoenix, Boston Herald, and most recently the Boston Globe. She has won two Penney-Missouri Journalism awards for feature writing. From 1999 to 2001, she was the chief drama critic for the St. Louis Riverfront Times and has taught critical writing at several colleges, most recently at Fitchburg State University. From 1997 to 2013, she wrote “Moon Signs” for many newspapers nationwide, and is the author of The Astrological Elements, and Astrology on the Cusp (Llewellyn Worldwide) which had been translated and sold in many countries around the world. She also provided weekly astrological forecasts for Audible.com. Sally is the founder of Riverfront Family Theatre, based in north-central Mass, and creates original improvisational theatre programs for children. Her short plays have been produced in NYC and New England, and she recently published her first children’s book.

Space will be limited and signup is required; a Zoom link will be emailed to you on the day of the program. If you are using an iPad or your phone, you need to download the Zoom app first. Registration opens here on June 1st. This event is kindly sponsored by the Friends of the Milton Public Library and is free and open to all. Come learn more about how to predict your future with an experienced teacher!

Be the first to comment on "Milton Public Library presents: virtual introduction to Astrology with Sally Cragin"