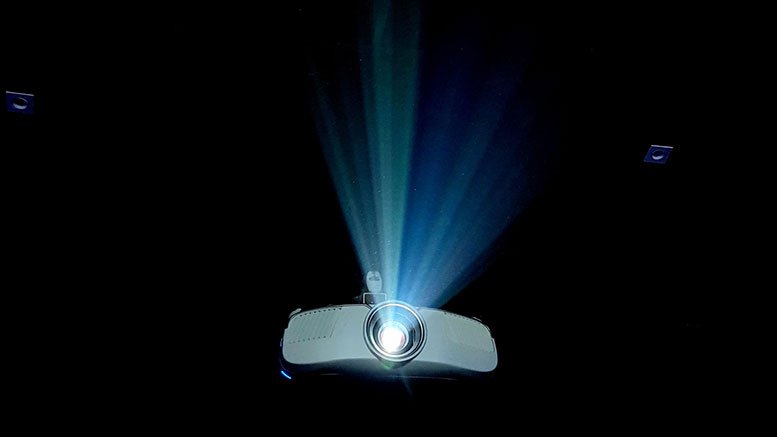 Are you a local business interested in supporting community initiatives?

Race Reels Milton is seeking support from local organizations to fund the program, for equipment rental (screen, projector, and sound) and payment of discussion facilitators.

This series aims to spur dialogue among Milton community members and develop an audience that will tackle difficult conversations on Black, Indigenous, and People of Color (BIPOC) histories and experiences. Trained facilitators will run the post-film discussions to evolve the understanding of racial justice in our community.

Why We Need Race Reels in Milton

Milton is a microcosm of America- a diverse town comprising people of different races and cultural backgrounds. With the pervasive racism that continues to erode our nation’s moral fiber, it’s vital for communities such as Milton to do the hard work of extinguishing bigotry and intolerance. Race Reels documentaries will offer rich insight on racial issues that affect BIPOC. By unpacking issues through post-film conversations, we hope we can work toward an equitable community where racial and cultural differences are respected and recognized.

Forbes House Museum welcomes the Year of the Tiger Jan 23