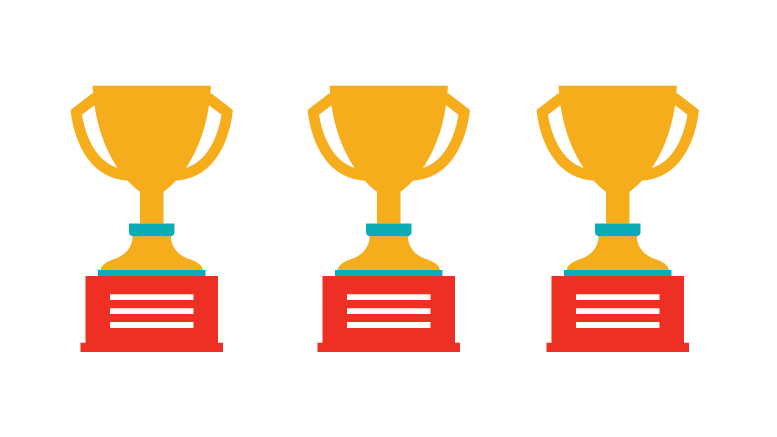 Massachusetts Maritime Academy is delighted to announce that the following five alumni have been named to the Athletics Hall of Fame Class of 2022.

Steve Flanagan (Athletics Volunteer/Supporter) originally of Weymouth, MA and a 1982 graduate of the Academy, is a long-time contributor to the university and has devoted nearly three decades of volunteer service to its athletics department.

Kyle Ingersoll (Men’s Cross Country) of Wakefield, MA and a 2009 graduate of the Academy, was named the 2005 Massachusetts State Collegiate Athletic Conference (MASCAC) Rookie of the Year. In 2006 and 2007 he was selected to the MASCAC All-Conference team and chosen as MMA Male Athlete of the Year in 2009.

Kyle Kennedy (Baseball) of Woodbury, CT and a 2014 graduate of the Academy, was selected to the Capital One D3 Baseball Academic All-District Team in 2015. In 2016 he was selected to the D3 Baseball.com National Team of the Week the same week he was named England Intercollegiate Baseball Association (NEIBA) Pitcher of the Week. He was a member of the 2015 MASCAC Championship Team and in 2016 was team captain and named MMA Male Athlete of the Year.

Katie Levesque (Women’s Soccer) of New London, NH and a 2016 graduate of the Academy, received MASCAC All-Conference honors in each of her four years at the university. In 2013 and 2014 she earned National Sports Coaches Association For All (NSCAA) All-Regions selections, was captain of the 2015 Women’s Soccer Team, and in 2016 was named MMA Female Athlete of the Year. She continues to hold every goalie record in program history.

John Moriarty (Football) of Wilmington, MA and a 2014 graduate of the Academy, was a member of the Capital One All-Academic Team in 2013, and in the same year was selected to the D3football.com All-East All-Region Team, was an All-Conference Player, and named a New England Football Writers Association All-Star.

“Being named to the MMA Athletic Hall of Fame is truly an outstanding achievement,” said Mike Kelley, athletic director of the Massachusetts Maritime Academy. “This year’s inductees were and are remarkable athletes and supporters who continue to inspire future fellow alumni.”

The five members will be inducted during a special ceremony during the September 16th Homecoming Weekend.

“To say that the five alumni selected to the MMA 2022 Athletics Hall of Fame are deserving of this recognition is a major understatement,” said Rear Admiral Francis X. McDonald, USMS, president of the Massachusetts Maritime Academy. “The entire MMA community extends congratulations to all; we look forward to honoring Steve, Kyle, John, Katie, and Kyle during the September 16th ceremony and celebration.”