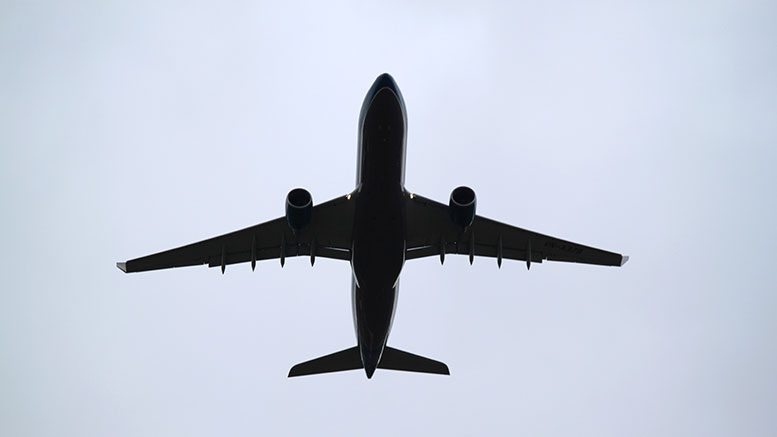 Airplane flying in the sky

On July 15,  sixteen members of Congress and the Quiet Skies Caucus, including Milton’s representative, Congressman Stephen Lynch, wrote a letter to the Transportation and Infrastructure Committee’s Chairman and Ranking Member with requests for the FY2016 FAA Reauthorization Act that would help to mitigate some of the airplane noise in our communities.

View the full July 15, 2015 letter from Congressmen Lynch and others to Shuster (PDF).

For more updates on the effort to reduce plane pollution and noise for Milton and surrounding areas, visit www.bosfairskies.com.