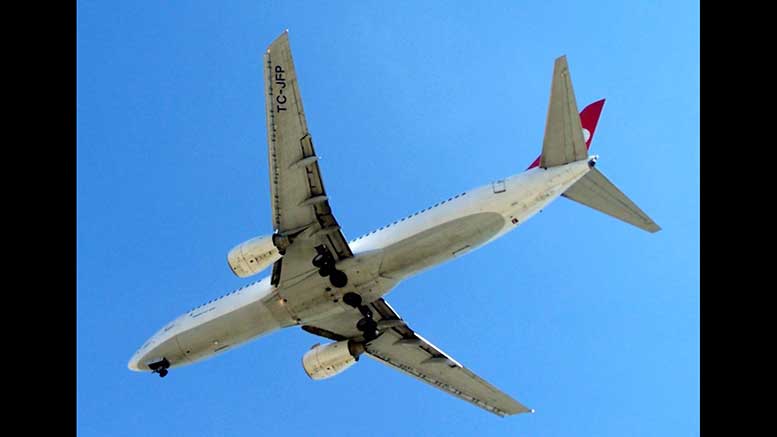 Today, Senator Brian A. Joyce (D-Milton) filed an amendment to the supplemental budget seeking $2.5 million for airplane noise mitigation in Milton. The funding would be used to soundproof homes most impacted by airplane noise.

“While only federal officials can direct the Federal Aviation Administration, I am seeking $2.5 million at the state level for a program to assist Milton homeowners in soundproofing their homes,” said Senator Joyce. “With hundreds of flights each day concentrated directly over Milton, airplane noise is severely impacting our quality of life. By including Milton in the Sound Insulation Program, we can help residents get some relief from the near-constant noise overhead.”

“While only federal officials can direct the Federal Aviation Administration, I am seeking $2.5 million at the state level for a program to assist Milton homeowners in soundproofing their homes.” — Senator Joyce

The amendment would require the Massachusetts Port Authority to spend at least $2.5 million to include Milton homes in the Residential Sound Insulation Program for Logan Airport. The program provides architects, contractors, acoustical specialists, and the labor and materials needed to soundproof homes. Typically, this involves wall and ceiling treatments, door and window upgrades, acoustical caulking, and weatherization. According to MassPort, the program is successful in reducing noise by as much as 50-80 percent. The homes most directly impacted by airplane noise, as determined by frequency and elevation, would be given priority.

Senator Joyce also filed an amendment that would require the Department of Environmental Protection to study the air, water, soil, and noise pollution in Milton resulting from the airplane traffic. DEP would issue a report detailing the extent of the pollution in Milton in addition to recommendations for mitigation by July 1, 2016.

Both amendments will be considered by the Senate during debate of the supplemental budget on Thursday.

How Milton Neighbors can help with air traffic issues

Be the first to comment on "Joyce seeks $2.5M for airplane noise mitigation for Milton residents"