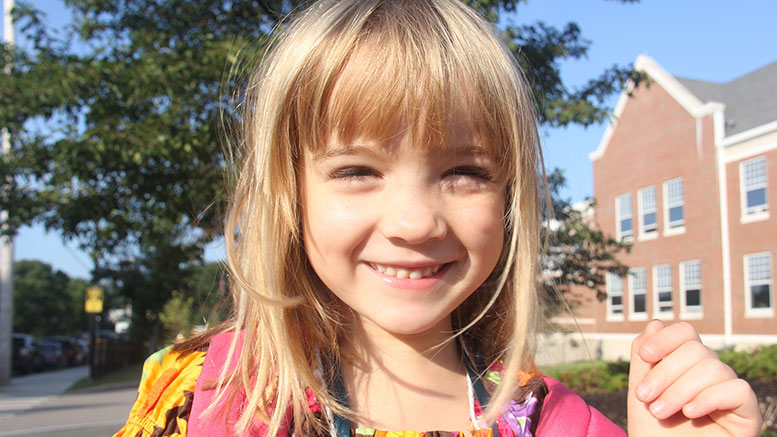 First day of Kindergarten at Collicot

In my estimation, an override of the gubernatorial veto of line-item 7030-1002 will ensure that Full-Day Kindergarten continues to both expand and flourish in the Commonwealth.