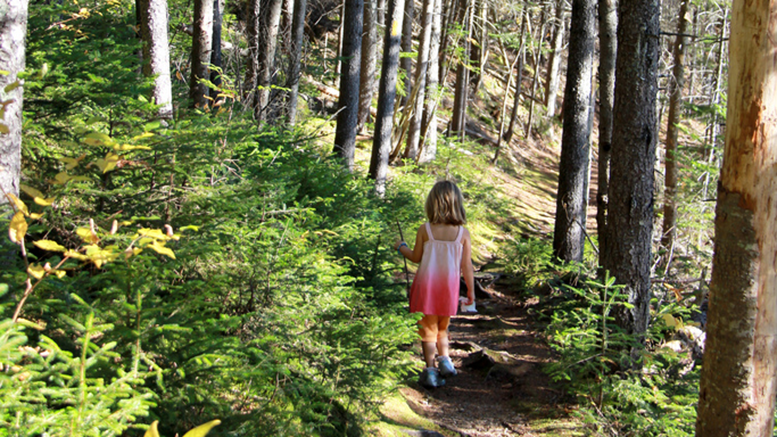 From Brian A. Joyce:

Senator Brian A. Joyce (D-Milton) on Thursday announced the restoration of funding he had secured during the Senate budget debate for the Blue Hills Trailside Museum in Milton following a veto by Governor Charlie Baker.

The governor vetoed $500,000 in funding for the Blue Hills Trailside Museum, which serves as the interpretive center for the Blue Hills Reservation. It features a natural history museum and outdoor wildlife exhibits. The museum provides a wide variety of services, including summer camps, guided trail experiences, and research projects, and promotes environmental education, nature discovery, and conservation throughout the community. Over 100,000 individuals and 200 local schools visit the museum each year.

“We received many calls and emails, but I was particularly impressed by the number of constituents discussing the Trailside Museum on Facebook. Many talked about visiting the museum as a student and were very upset about the cut,” said Joyce. “I have worked to secure funding in the budget for Trailside year after year, and I was glad to have the strong support of residents throughout the South Shore while fighting to override this veto. Trailside is truly a local treasure.”

“I was glad to have the strong support of residents throughout the South Shore while fighting to override this veto. Trailside is truly a local treasure.”

Many South Shore residents posted on Facebook pages Everything Canton & Everything Randolph to share their experiences at the museum and advocate for the restoration of its funding. A change.org petition was also launched, calling on the House & Senate to override the governor’s veto.

On January 29, the House & Senate restored $500,000 in funding for the Trailside Museum, ensuring it will continue to provide the public with opportunities to explore the value of natural study and conservation.

-From the Office of State Senator Brian A. Joyce