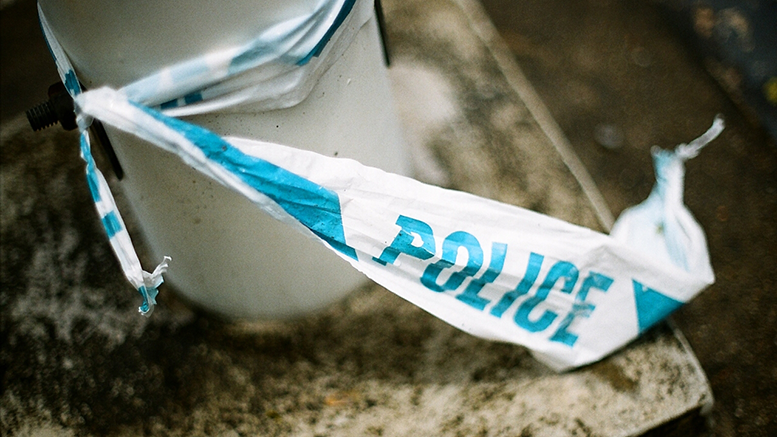 From The Patriot Ledger:

The State Police are refusing to turn over documents related to a fatal crash on Route 28 in Milton this past May.

The Patriot Ledger requested reports related to the crash after a State Police spokesman, citing a change in policy, declined to identify two surviving drivers involved in a three-vehicle crash that killed 56-year-old Kelly Young of Mattapan. State Police have refused to release the records, citing an exemption to the state’s public records law for documents related to an ongoing investigation.

In a letter to the Ledger, State Police attorney Jenniffer P. O’Neil said the agency believes that “the disclosure of the names of voluntary witnesses may also deter potential witnesses and citizens from providing information to police in future investigations.” She said State Police would turn over records related to the crash once they are complete.

Two killed, one injured, in fiery crash on Randolph Ave

Be the first to comment on "Patriot Ledger: State Police withholding Reports in Fatal Milton Crash"