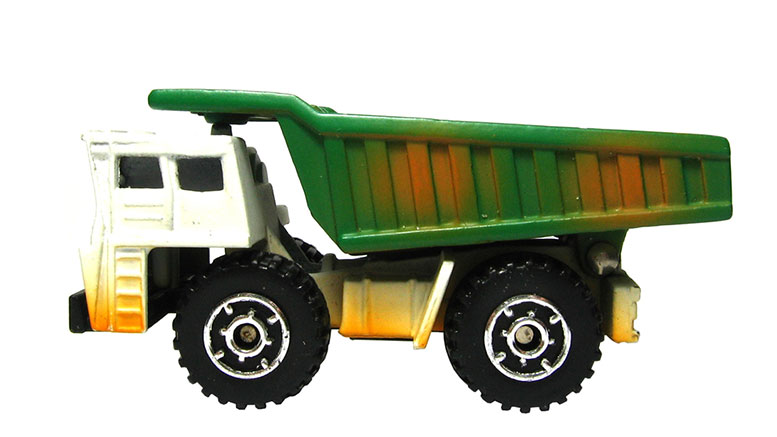 During the several meetings convened to discuss the concerns, related to this proposal, Representative Timilty, in conjunction with Representatives Bruce Ayers, Mark Cusack and William Galvin, raised the alarming fact that a waste- transfer station, located adjacent to an E.P.A. “Superfund” site, would cause an unmitigated environmental disaster and create an abundance of deleterious effects for the citizens of Norfolk County.  In his efforts, Timilty, also, conducted two separate viewings of the proposed site, illustrating the alarming public health impact this proposal would have on Holbrook, Randolph, Avon, Braintree, and Norfolk County as a whole.

Commenting on the negative site-suitability determination issued by the Department of Environmental Protection, Timilty stated, “I would like to express my gratitude to my colleagues, Representatives Bruce Ayers, Mark Cusack, Bill Galvin, and Randolph Town Councilor Bill Alexopoulos, Randolph Town Manager David Murphy, Randolph Assistant Town Manager Brian Howard, and Avon Town Administrator Francis Crimmins, along with the other elected and appointed local officials that assisted me in our campaign to thwart the TLA-Holbrook LLC Municipal Solid Waste-Transfer Station, in the Town of Holbrook.  Through our steadfast and unwavering efforts, we have ensured that the communities surrounding the proposed site of the transfer station will not be negatively impacted by the numerous and deleterious bi-products of a waste-transfer station.”

How to go solar: a detailed guide for homeowners