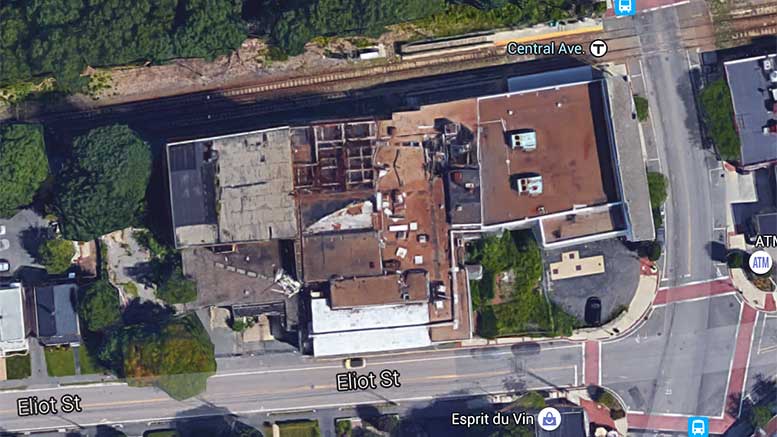 Shared from the office of Senator Brian A. Joyce.

BOSTON – Senator Brian A. Joyce (D-Milton) announced the Senate’s passage of an amendment to the supplemental budget bill providing for the demolition of the town owned portions of the property known as the Hendries Building adjacent to the Central Avenue MBTA Station.

Joyce filed the amendment in response to concerns from the MBTA about the structural integrity of the building.  This amendment would require the MBTA to pay for the demolition and removal of the building, which could otherwise cost local taxpayers upwards of $350,000.

This amendment would require the MBTA to pay for the demolition and removal of the building.

“I’m hopeful that this provision will not only save Milton’s taxpayers money, but also help continue the remarkable progress we have made in revitalizing the Central Avenue business district.

Due to differences between the supplemental budget bills passed by the House and Senate, a joint conference committee will be formed to reconcile the differences.  Joyce’s amendment must be accepted by the House of Representatives and the Governor to become law.

Be the first to comment on "Joyce amendment would save Milton $350,000 cost of Hendries demolition"