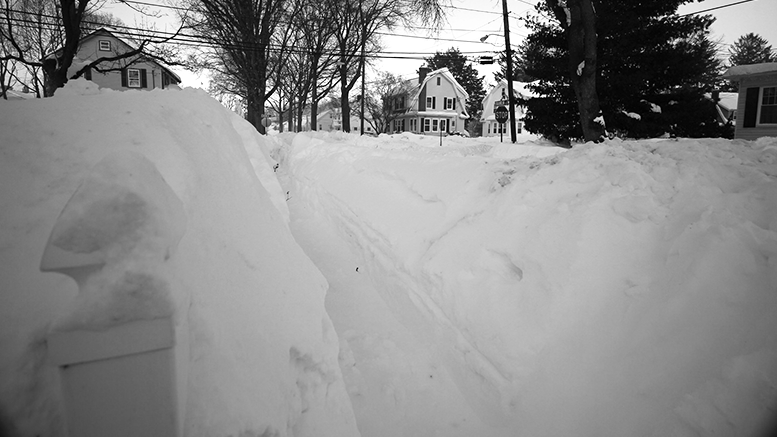 Reporting snow and ice issues in the Town of Milton

There is but one official means for the reporting of problems or issues with snow operations. Reporting of any storm related matter, problem or issue via social media is very unreliable. The Town does not and cannot monitor social media. One has to assume that any report made through social media failed to reach operational staff and will not be addressed.

To be official and to be certain that every report has been properly received and directed it is essential that all reports are made only through the following two means:

All reports received via email are entered into the Department’s operational management software where they are evaluated, prioritized, assigned, and tracked.

All reports made through email will receive an email response.

Call volume during the height of snow operations is typically very high. It is very likely that you will not reach a live person and will need to leave a message. Residents should rest assured that ALL messages are listened to and reports are received, logged, prioritized (according to the ongoing and overall operational mission), assigned, and tracked. During the height of operations it is very likely that a return call is not possible. Repeated calls by the same party show up on the storm log as redundant and result in tying up critically important communication lines and resources.

Roadway reconstruction to continue on on School Street and Canton Avenue