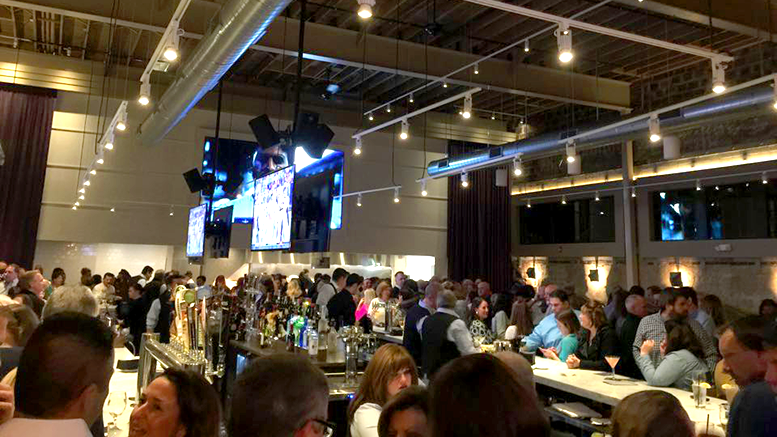 The building boasts the 23-foot ceiling of the former movie theater and includes a large island bar, a 20-person courtyard, a stage kitchen, and a large roll down projection screen (for viewing sporting events and live video streaming of restaurant and community events). There is also a wine room with wood beams and rustic lighting for smaller parties.

Novara is located at 556 Adams Street in Milton. Valet parking is available. 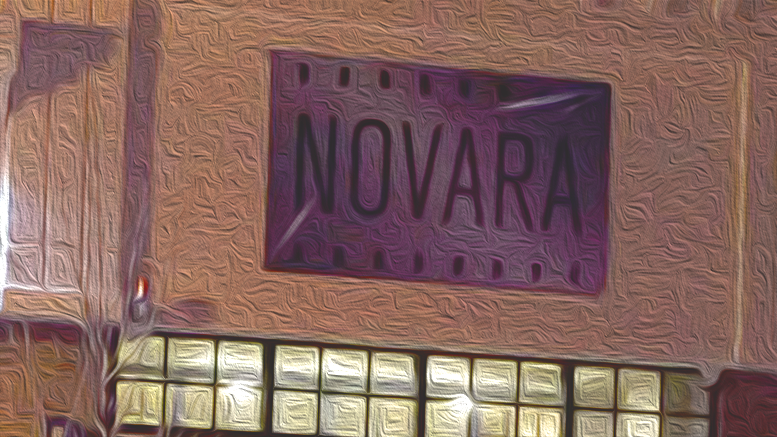 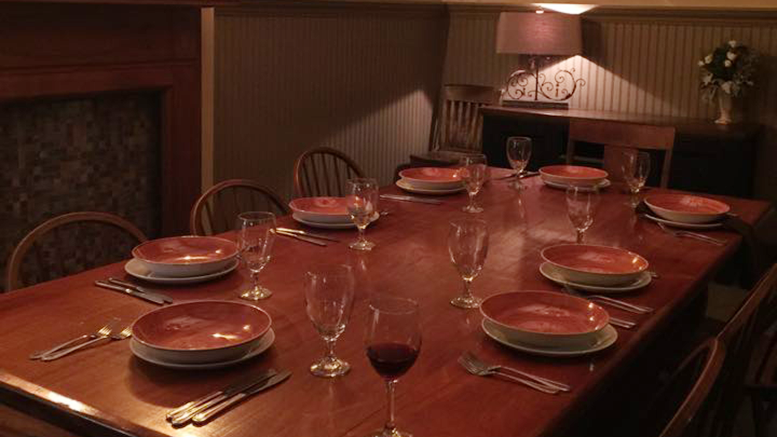 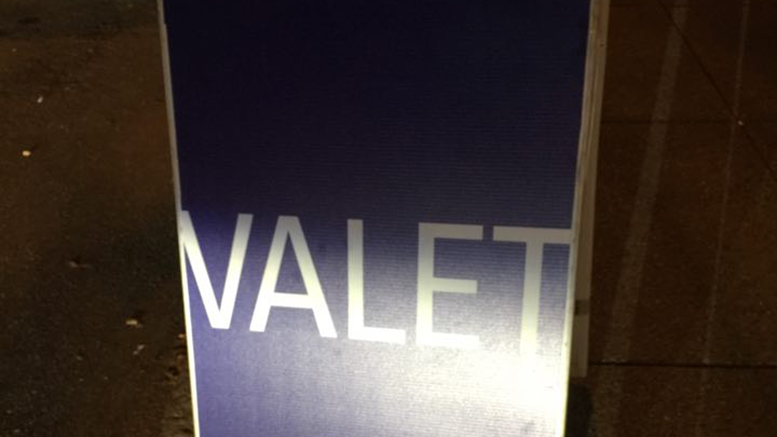 The Plate to open at the Milton Marketplace Jan. 5