Home » News » Poll: Are you considering moving out of Milton due to air traffic? 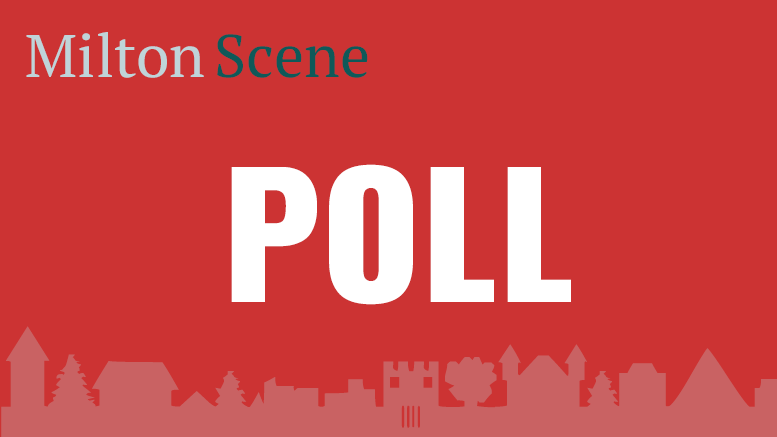 Milton air traffic poll: Are you considering a move?

In an October 2015 poll, 75% of respondents indicated that they are concerned about air traffic problems (health issues and noise) affecting their property values. There have been rumors of Milton residents considering leaving town as a result.

Are you? Please take this anonymous short poll:

Milton Neighbors: Which presidential candidate has your vote?

Poll: Should the overpass over Adams St. be turned into a parking lot? Or remain a public park/space?

POLL: What is your practice for spending time outside during the COVID-19 pandemic?

Poll: How will you vote on Question 1?

Be the first to comment on "Poll: Are you considering moving out of Milton due to air traffic?"