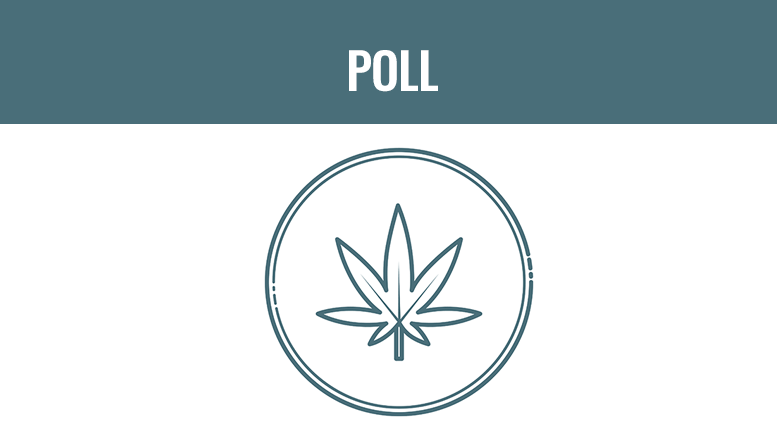 POLL: Would you support marijuana businesses in Milton in order to help alleviate the town’s tax burden?

This past April, a Milton resident was arrested for running a multimillion-dollar black market marijuana enterprise on Canton Avenue.

According to the charges, Deana Martin owned and managed Northern Herb, which operated a website offering marijuana (including raw marijuana, pre-rolled cigarettes, and marijuana edibles) for sale. From May 2016 through July 2018, Northern Herb allegedly had total revenue exceeding $14 million, and Martin earned an income of $80,000 per month. It is further alleged that Northern Herb did not withhold or pay taxes on its millions of dollars in marijuana sales. (Source: www.justice.gov).

If Deana had paid taxes to the Town of Milton during this time period, the town would have received $420,000 over about 22 months.

This would work out to about $229,000 per year in taxes to Milton, for one person’s marijuana enterprise.

An open business with normal hours might expect to make 2-3 times that revenue, easily. While it’s not a panacea for what seems to be ongoing budget issues, it certainly could make a dent in a budget shortfall.

Would you support reversing this ban, in order to help alleviate the town’s tax burden?

Poll Results: How will Milton Neighbors vote on Question 4 (Legalization, regulation and taxation of marijuana)?

Poll Results: How will you vote on Ballot Question 1, Nurse to Patient Limits, this November?

POLL Results: Would you support marijuana businesses in Milton?

Poll Results: Will you run for a Town of Milton position in 2018?

Be the first to comment on "POLL: Would you support marijuana businesses in Milton in order to help alleviate the town’s tax burden?"