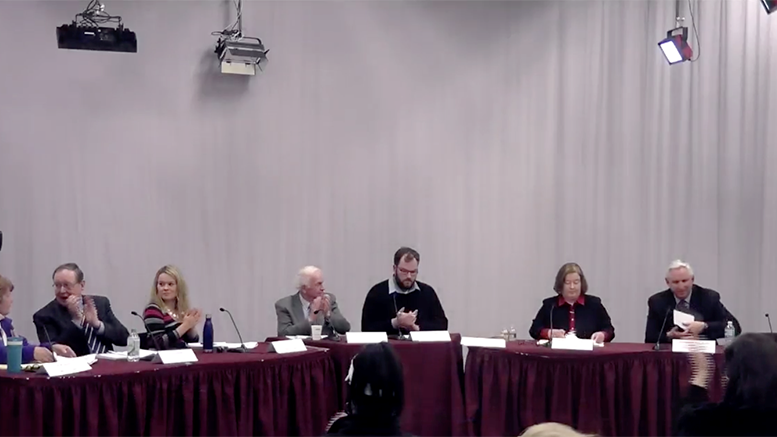 Milton Neighbors: if you didn’t get a chance to watch it live that night, you can now watch the Milton Speaks debate on MATV.

The candidates for Library Trustee, School Committee Board, Moderator, and Selectmen all participated in the debate, which was moderated by Bernie Lynch and Michael Lynch. The question panel included Laura Griffin and David Johnson, from the Milton Times, and Melissa Fassel Dunn from the Milton Scene.

Running for office? Here’s how to promote your political campaign in Milton Neighbors and on the Milton Scene