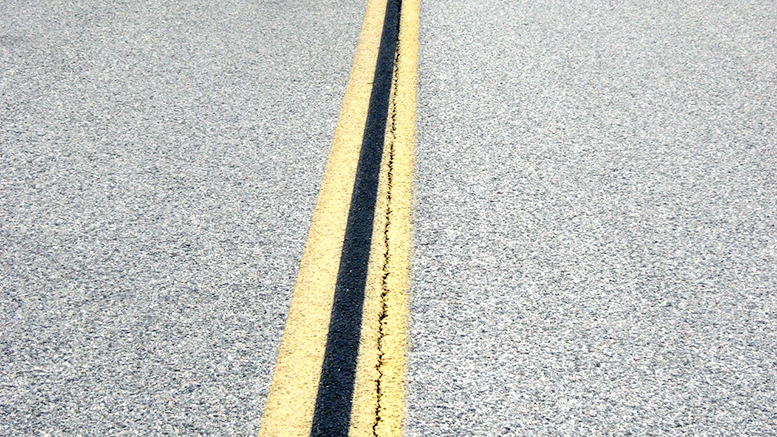 Traffic experts from the Massachusetts Department of Transportation announced the trial closing of Granite Avenue, effective May 1st, from Squantum Street to the Neponset River.

State officials stated that they believe that by closing this section of Granite Avenue, the flow of traffic in the area would improve because the northbound flow in the morning and southbound flow in the evening would instead be diverted into residential neighborhoods or simply result in frustrated commuters completely giving up in their quest to get to and from their places of employment.

These officials further stated that the idea was inspired by last spring’s blockage of Route 93 at East Milton square by protesters as well as by the wildly popular closing of Adams street over the deck. The “trial” closing of Granite Avenue is expected to run through December of 2037.

Mass DOT has partnered with the FAA allowing area residents with complaints about the trial closing to lodge them through Logan’s web portal.  Residents are told that they can expect the same level of responsiveness as airplane complaints.

Facebookers warned to WATCH YOUR POSTS in “Nearby Residents Uncut” group

Largebucks estate to be preserved