Home » News » Election Poll: Which Milton Board of Selectman candidate will you vote for? 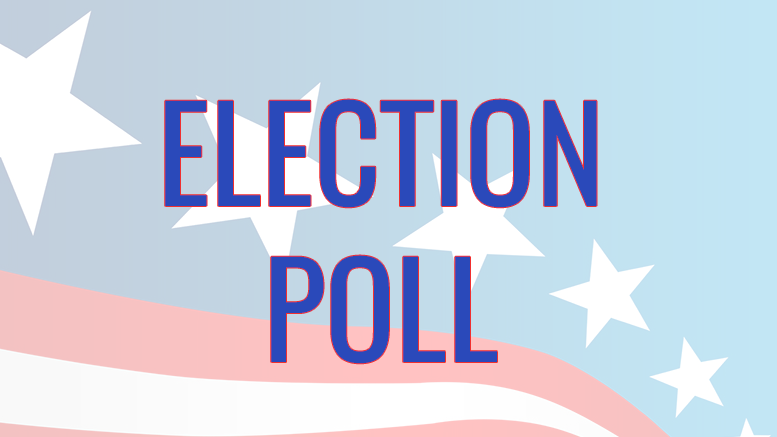 Will you vote for Katie Conlon or Richard Wells, Jr. for Milton’s Board of Selectmen?

Be the first to comment on "Election Poll: Which Milton Board of Selectman candidate will you vote for?" 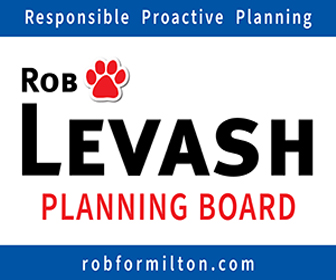