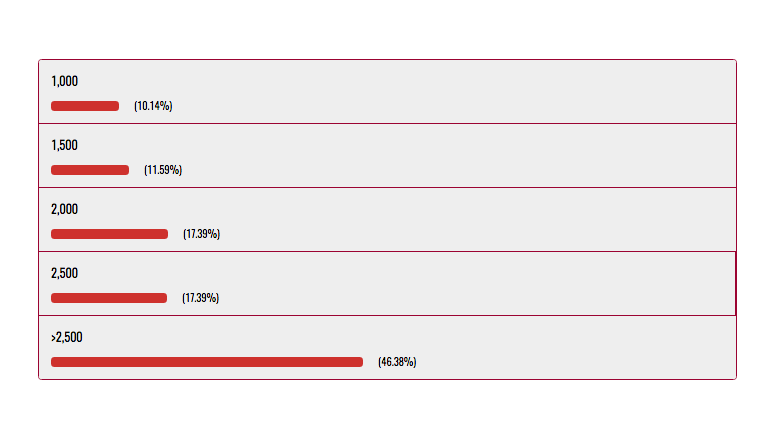 How Many Air Traffic Complaints Will Milton Have For April?

The Milton Scene asked readers to estimate how many air traffic complaints MassPort would receive for April.

69 people responded to the survey.

So how many complaints did Milton file to Massport?

The next highest number of complaints were filed by residents of Cambridge. For April, they had 127 complaints compared to Milton’s 2,185.

How Many Air Traffic Complaints Will Milton Have For April?

Poll: What is the biggest problem facing Milton right now?

POLL: Will you mail in your ballot or vote in person for the Presidential Election?