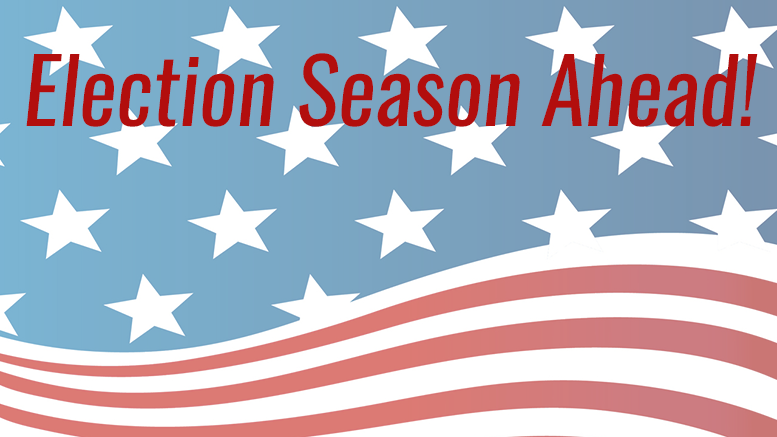 One of the biggest EMNA events of the year!

Next Week – Wednesday, June 22, starting at 7:30 p.m., EMNA is continuing our tradition of sponsoring candidate forums, this time for the two state races. Statewide elections are fast approaching. This year both State Representative and State Senate seats for Milton have open elections.  There is no incumbent for either of these offices.

To help voters get to know the candidates, the East Milton Neighborhood Association will host a Candidate Forum on June 22, 2016 at the East Congregational Church, 610 Adams St, Milton at 7:30 p.m. The Association cordially invites you to attend the Candidate Forum to meet the candidates and learn their positions. The Forum will be recorded by Milton Access TV and can be viewed after the forum on their website and Milton Access channels. These candidates are the people who want to represent you at the State House. The new Representative and Senator will discuss and vote on issues directly affecting all residents of the Town of Milton such as funding for schools, traffic funding, opioid addiction, and housing.  This is your chance to have your voice and your views represented at the State House. More information about the Forum will be available at the East Milton Neighborhood Association web site – emna02186.wordpress. com or on EMNA Facebook. Come with your questions for the candidates.

The candidates asked to participate in the Forum are:

Poll Results – How will you vote on Question 1: Massachusetts Authorization of a Second Slots Location

Timilty, six others hope to replace Joyce in state senate