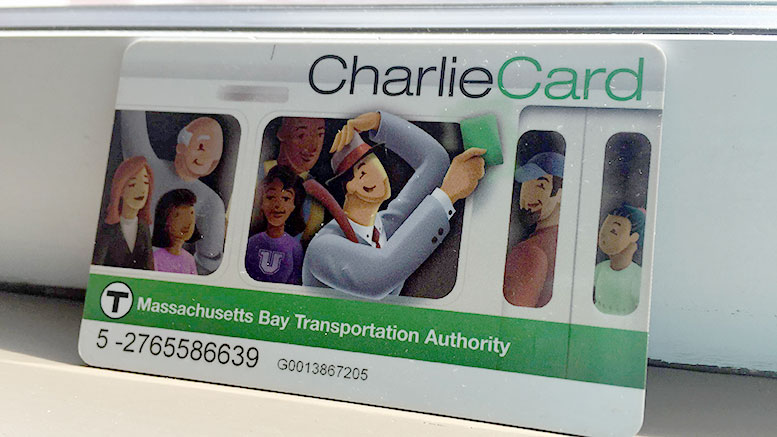 In a series of unanimous votes the Fiscal and Management Control Board voted for MBTA fare changes effective July 1, 2016 1. While the overall system-wide average increase is approximately 9.3%, some of the changes will reduce fares and costs for certain services. These changes should result in approximately $43 million in new revenue in FY17.

Fare Levels: Board votes to reduce existing cash fare for local bus riders, while approving modest increases or no increase for other services.

Student Pass: Pass now will be more widely available to all middle and high school students

The Board approved making the Student Pass 12 months instead of 10 months and providing access on the fare vending machines as a pilot for a year.

In addition, schools that purchase more than 1000 passes a month from the MBTA will receive a bulk discount of $1 for a price of $29 a month.

The Board voted to expand the MBTA transfer policy to allow free transfers from bus to rail to bus with the CharlieCard Rapid Transit fare.

Timing of Fare Increases: New Fares will remain in effect for 2.5 years

In a unanimous “sense of the board” resolution the Board voted that the next fare increase be effective until January 1, 2019, not July 1, 2018 making this a 2.5 year fare increase.

The fare increases and other details are outlined here: ww.mbta.com/about_the_mbta/?id=6442455611