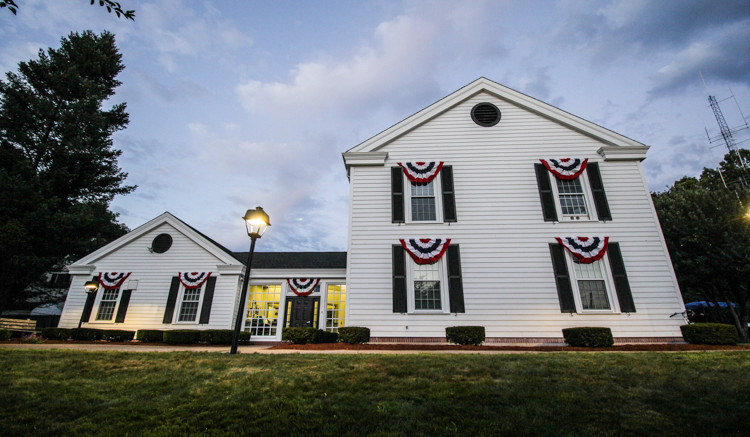 The Town of Milton Board of Selectmen and Milton Police Chief John King proudly announce the appointment of James A. O’Neil to the position of Deputy Chief of Police.

During his 29-year career, O’Neil has focused on a variety of issues directly affecting the citizens of Milton, including serving as a member of the town’s Traffic Commission and as the department’s liaison to the Sex Offender Registry Board.

In addition to his duties as Lieutenant, O’Neil has also served as the president of the Police Superior Officers Union and coached youth soccer and softball.

O’Neil is a graduate of Stonehill College, obtaining a degree in Criminal Justice in 1988.

He will assume his duty as Deputy Chief of Police effective immediately.

Be the first to comment on "James A. O’Neil Named Deputy Chief of Milton Police Department"