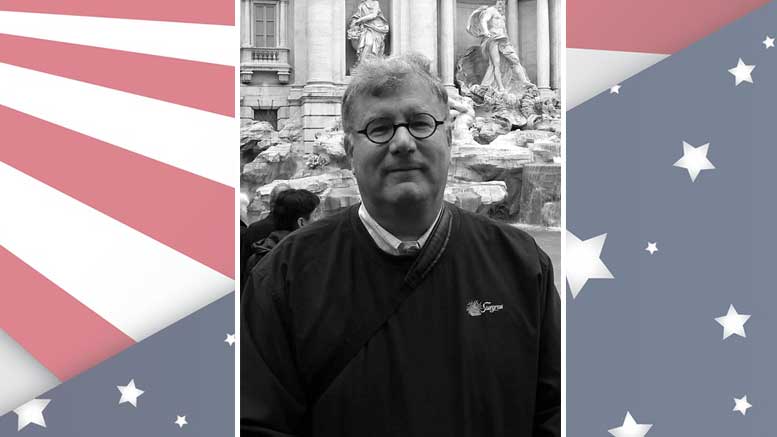 I am running for reelection to the Milton Public Library Board of Trustees. I wish to continue the work I began three years ago to preserve, promote and perpetuate the high quality of service delivered by the Milton Public Library. For me the Library stands squarely at the center of our community. I, with the other Trustees have done an excellent job moving the Library forward in the last three years, largely as a result of the efforts of our superb director Will Adamczyk and the dedicated and diligent staff supporting him. I have been proud to serve as a Trustee during this period and ask you for your vote on Tuesday, April 25, 2017, so that we can continue the progress we have made.

Accomplishments include, but are not limited to, completing a Long Range Plan for the Library. As a member of the Long Range Planning Subcommittee, I contributed to the drafting of the plan that sets forth the Library’s priorities and goals for the next five (5) years. With the other Trustees, I have monitored on a monthly basis the Library’s progress in meeting the objectives set out in the Plan.

During my tenure, and with the other Trustees, we have seen continued improvement to the Library grounds. While we are still working hard at a better solution for the elusive additional parking that increased demand for Library services warrants, we were successful in completing a turn-around that allows patrons to stay within the lot. This improvement significantly reduces the risks posed to patrons when they had to exit on to Canton Avenue traffic and cut across two lanes of traffic if they wanted to return to the parking lot.

In addition, the Trustees and I supported and brought to fruition Trustee Andrea Gordon’s initiative to build Little Free Libraries in Milton, now located in all of Milton’s public parks. I served on the Trustees’ Triangle Committee which was created to exchange ideas and increase communication among the groups supporting the Library: the Friends of the Library, the Milton Library Foundation, and the Board of Trustees.

As a Trustee for the next three years I will continue to be a strong advocate for library services and fight for the resources the Library requires to meet the rising demands from our the community. In the past three years we have been able to add some much needed staff, but the need continues. As a Trustee I will do all I can to help the Library get a fair share of the federal, state, and private funding available and to make certain that those funds are spent wisely and effectively.

In sum, I am running for reelection for Trustee of the Milton Public Library to continue the work of preserving all that is good about the Library, promoting the Library’s assets and services, and laying the ground work for ensuring that the Library is perpetuated as Milton’s cultural and learning center.

I am asking that you cast 1 of your 3 votes for me for Trustee of the Milton Public Library on Tuesday, April 25, 2017.