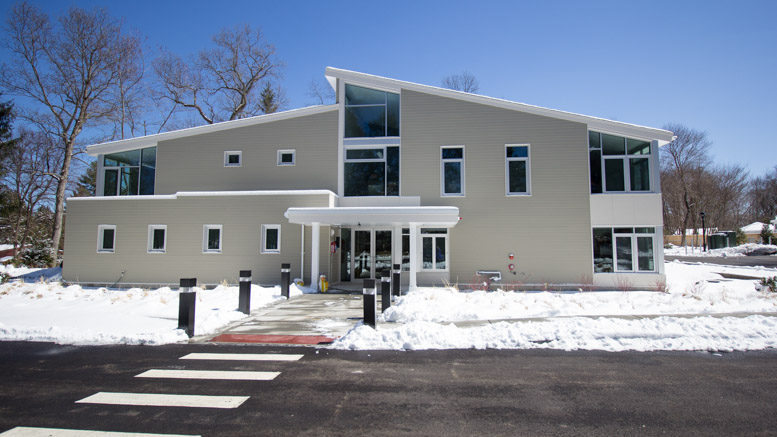 Mr. Shactman joined NBC Boston and NECN in 2014.  Previously he had been at MSNBC as host of “Way Too Early.” Before that he had been with CNBC since 2007 as a general assignment reporter and fill-in anchor, where he covered a range of stories, including the BP oil spill, the fall of Bear Stearns, the final space shuttle launch, and hurricanes Isaac and Sandy.

Shactman was nominated for an Emmy Award for his coverage of the oil boom in North Dakota, and his work has appeared on NBC Nightly News and The Today Show.  He has also done sports reporting on NBC Sports Network and ESPN.  He is a Beth Shalom/Blue Hills member and resides with his family in Braintree.

Congregation Beth Shalom of the Blue Hills invites the public to its Brunch Speaker Series which begins at 10:15 a.m., with the speaker starting at approximately 11:00 a.m.  A $5.00 donation for the brunch portion is requested to defray food costs, and a call or email to the congregation office is requested for planning. The speaker portion can be attended for free.

The synagogue is at 18 Shoolman Way (off Lodge Street) in Milton.  Parking is limited and suggested for handicapped and elderly, with overflow parking on Pleasant St.  There is no parking on Lodge or Maitland Streets.  For more information, please call 617-698-3394, email [email protected], or visit www.BethShalomBlueHills.org.