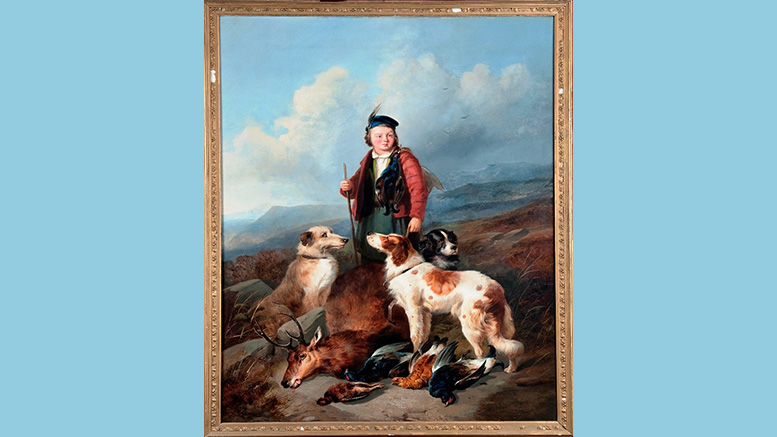 Scotch Whisky Tasting to be held at Forbes House Museum

Come honor the Scottish heritage of the Forbes family

On Thursday, March 1, 2018, from 6:30 p.m. – 8:30 p.m., the Forbes House Museum will hold a Scotch Whisky Tasting in honor of the Scottish heritage of the Forbes family. Jason Waddleton, proprietor of Boston’s only Scottish Restaurant, The Haven, will host. Ticket prices are $80/person, $75/museum members, and include an engraved Glencairn whisky glass.

Participants will sample five single-malt Scotch whiskies, representing four of the whisky-producing regions of Scotland: the Lowlands, the Highlands, Speyside, and the Hebridean island of Islay. Each half-pour measures approximately .5 to .75 ounce and will be accompanied by “small bites” from The Haven, including the popular “Finnan haddie” croquettes. Expect a bit of history and poetry along with a discussion of flavors, colors, and distilling methods.

Waddleton, himself a Scotsman from Stonehaven in Aberdeenshire, hosts Dram Nights and (Robert) Burns Nights at The Haven, which has been open for eight years.

To purchase tickets to this event:

The Forbes family was Scottish. Scottish as a thistle. Although by the time the Forbes House was built in 1833 the family had been in the Americas for the better part of a century, there is no denying its Scottish origins. The names Forbes, Murray, and Bennet are well represented throughout the extended family, testifying to the tight-knit clan relationships where cousins often married cousins.

Brothers Robert Bennet Forbes (1804-1889) and John Murray Forbes (1771-1831) maintained a fondness for the ancestral home of their grandparents. The Forbes House Museum has, among its varied collection, a number of pieces of Scottish origin or inspiration. The painting above, “Ghillie’s Charge,” depicts a young lad in Scottish attire attending to a party of hunting dogs. A ghillie or gillie was a young servant of the hunt. The painter is W.W. Morris of the Scottish School; the painting is dated about 1868.

Superintendent Gormley releases updates for week of May 28, 2020