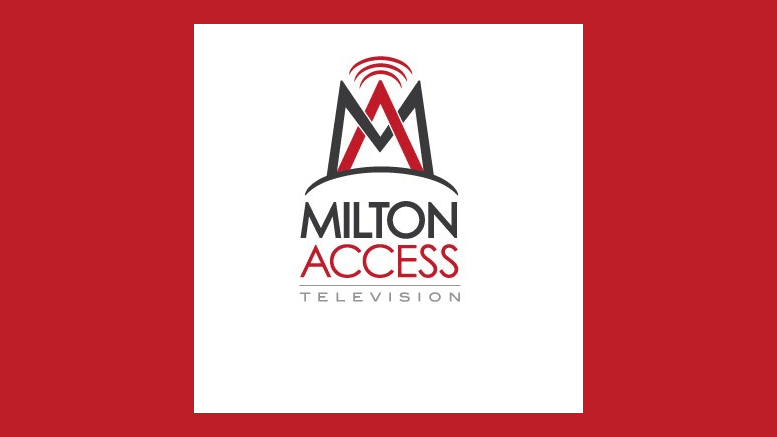 Residents of Milton and Viewers of Milton Access Television programming,

We need your help!

Have you ever wanted to set your DVR to record a program on a Milton Access TV channel? What about looking in the program guide to see the upcoming programs? And lastly, don’t you wish Milton Access TV programming was available in High Definition?

If you answered yes to any of those questions, we need your help! We are closer than ever before to having state legislation passed to require cable companies to allow us access to HD channels and appear in the Electronic Programming Guide.

We are asking that you please call your State Representative and ask them to support Senate Bill 2577 – An Act Supporting Community Access Television. The Bill is currently being considered by the House Ways and Means Committee. We need to move this bill out of this committee – It deserves to go to the House floor for a vote!

Senate Bill 2577 – An Act Supporting Community Media would create legislation to allow Local Access Television access to High Definition channels and to appear in the Electronic Programming Guide. The Senate voted in favor of this bill on June 28th.

Below is the contact information for Milton’s State Representatives.

You can use this online tool to find out who your Representative is by entering your address: https://malegislature.gov/Search/FindMyLegislator